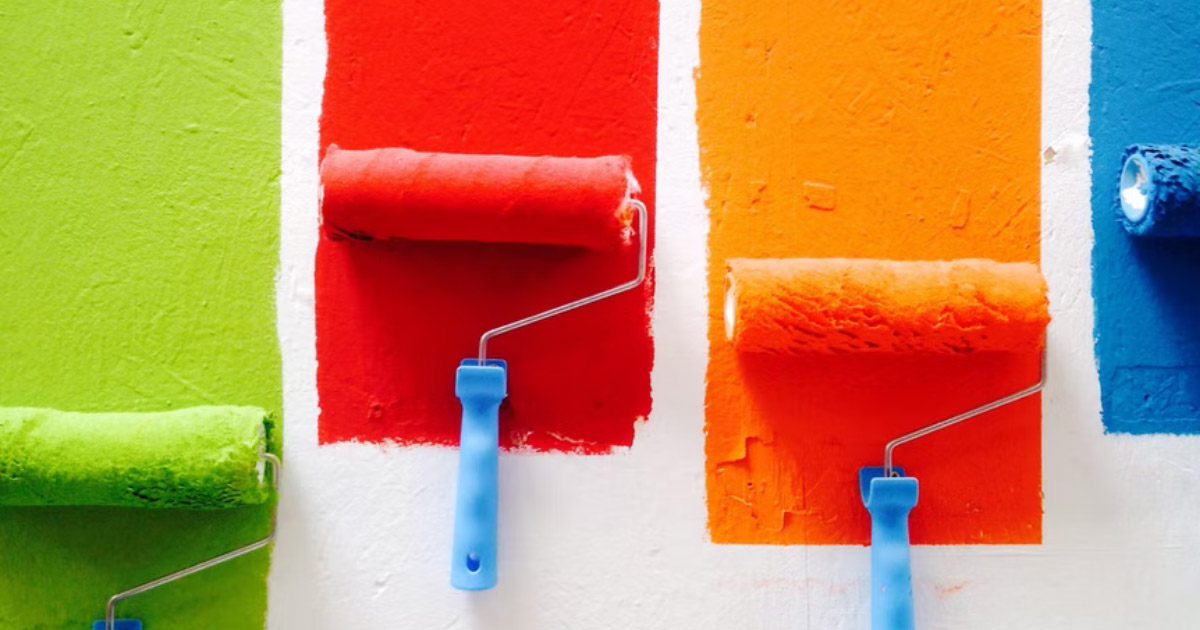 I hope your week is off to a great start as we exit January and prepare for a new month ahead. Is 2022 flying by already?

In this week's 54th Edition of the Shopifreaks E-commerce Newsletter, I've got Shopify rebuttals, new Walmart mega-partnerships, peculiar payment options, and lots of stories about companies entering into new geographic and service territories.

I've also got some executive turnover and surprise additions to crypto board of directors. All this and more in this week's Shopifreaks newsletter.

Thanks for being a subscriber and for sharing my newsletter to help me grow.

74% of consumer payments will be handled by non-traditional financial service providers by 2030 — according to a new study by ICDC Financial Insights. (Retweet It)

1. Shopify is retooling its fulfillment strategy

Last week I reported that Shopify is expected to halve its previous capacity for fulfilling e-commerce orders for merchants after terminating contracts with several warehouse and fulfillment partners. This news was leaked by a Shopify insider.

The company responded by saying that its changes to its fulfillment network would help merchants on its e-commerce platform compete better with big retailers and would not reduce capacity.

The company said in a statement, “We will be making changes to the SFN (Shopify Fulfillment Network) to help merchants compete with big-box retailers, such as prioritizing two-day shipping at affordable prices and access to easy returns for U.S. shoppers. Capacity will not be reduced, and we do not anticipate disruptions to our merchants' fulfillment.”

Shopify added that it would have more details on its fulfillment network during its fourth-quarter earnings announcement on February 16, 2022.

Walmart announced a new partnership with Angi that will make Angi's more than 250,000 service professionals available to Walmart customers online in 4,000 stores across all 50 states.

Soon when Walmart customers shop in-store or online, they'll be able to book an Angi professional for 150 common home projects including floor installation, painting, fencing, furniture assembly, mounting big-screen TVs, and more. Customers will be able to book home services in-store and online alongside any eligible item, or from Angi’s dedicated landing page at Walmart.com, which goes live in February.

In 2018, Walmart entered the home services market through a partnership with Handy for selling in-home installation services, following Amazon's entry into home services in 2015. Shortly after the Walmart / Handy partnership, Angi acquired Handy. Walmart explained that the new deal is with Angi, not Handy, and that Handy will no longer have its brand showcased on Walmart's website. Same same, but different.

Angi should do a similar deal with Shopify and create a Shopify App that offers similar Angi service integration to Shopify's 1M US merchants who sell eligible items.

3. PayPal launches “Pay in 30” across Germany

PayPal is launching an extension to its BNPL service that will allow German users to pay in full for online transactions up to €1000 without interest up to 30 days after purchase. Users who select the service will have the full amount debited from their account when the 30 day term is up. Customers are also able to change their payment due date before the 30 days is up by paying a fee.

A similar program is currently offered in Germany via a physical credit card by Klarna that can be used for offline purchases.

I have so many questions, starting with… Why?!? This sounds like a terrible and risky payment option for consumers that will inevitably lead to locked accounts and overdraft fees. Plus my credit card already offers 30 days to pay off a purchase without interest… and I earn points on it… and the full amount isn't automatically deducted from my checking account at the end of the month if I need more time to pay. So where's the benefit of using Pay in 30 over a traditional credit card? I don't see it.

I feel like banks and payment providers are playing a dangerous game right now of “Move The Payment Goalpost” with consumers, and it's going to catch up eventually.

Stay tuned next week when I announce PayPal's new “Pay With Your Life Insurance Payout” program where consumers can finance purchases up to $1,000 indefinitely, until they die, and pay in the afterlife via their life insurance payout. LOL. I feel like we're not too far from this the way BNPL is going.

Just six months after expanding into France, Italy, and the Netherlands, BigCommerce has announced that it's launching into Germany, Mexico, and Spain — marking their official entry into Latin America.

This news means that retailers in these locations will see a fully localized experience including integrated locale language, payment methods, and currencies.

Last year, BigCommerce CEO, Brent Bellm, said that the company is focused on signing up bigger merchants that spend more than $2,000/year on the platform. The company wants merchants doing $100k to $1M or more, competing with Magento an Salesforce, instead of going after Shopify's core customer base of DIY store owners.

BigCommerce currently has a roster of established clients in each new region including Tienda Chivas in Mexico, Diageo and Safeguru in Spain, and Unu Motors and Dr. Barbara Sturm in Germany.

Remember in early December when I reported that five major publishers were suing Shopify for allowing the sale of pirated textbooks and test materials on their platform and failing to remove stores that violate their trademarks and copyrights?

On Friday, Shopify rejected those claims and told a Virginia federal court that it deals with repeat copyright and trademark infringers on its platform properly — claiming that fewer than 2% of the merchants the publishers targeted were still active on the platform.

Shopify also declared that the publishers, who include Pearson Education Inc, Macmillan Learning, Cengage Learning Inc, Elsevier Inc, and McGraw Hill, are suing them because they couldn't convince Congress to change the Digital Millennium Copyright Act, which protects internet hosts from court claims if they address user infringement reasonably.

Shopify called the lawsuit “an attempt to do through this Court what Plaintiffs could not achieve in the legislative sphere.”

The publishers' attorney, Matt Oppenheim of Oppenheim & Zebrak, responded in a statement by saying that they were confident in their legal position and “glad to see that Shopify agrees they are subject to U.S. law and a U.S. court.”

Sounds like it's heating up in the courtroom! This will be a landmark case for the textbooks (if they choose to include it I guess).

6. Squarespace is getting into video subscriptions

Squarespace is now enabling its users to upload video directly to their Squarespace site and sell access on a one-off or recurring subscription basis. The video clips will be hosted natively on the platform itself with a new “slick playback” and “deep integration into the Squarespace platform.”

The new paywall and membership features are targeted toward chefs, instructors, wellness providers and educators. This will allow customers to utilize Squarespace as a one-stop-shop and not have to look elsewhere (like to Patreon, YouTube, or OnlyFans) for video and subscription services.

Creators will be allowed to upload 30 minutes of video content for free, before being prompted to join a paid plan which offers additional hours of video storage.

Oher platforms are also looking to get into the video subscription space, including Substack which also recently announced that it is expanding into video as a way of keeping creators within the same ecosystem.

7. Afterpay is partnering with brick-and-mortar retailers

Customers of those retailers will be able to purchase products in store and pay for them over 4 interest-free installments.

Dennis Bauer, president of Payments and Credit at Nordstrom, said in a news release, “We are constantly evolving to enhance the customer experience both in-store and online at Nordstrom and Nordstrom Rack.”

In November I had tweeted that e-commerce is too crowded with BNPL players, and that the billion dollar play is to go after brick-and-mortar retailers. Seems like that was the next obvious move for BNPL providers.

While it makes complete sense for Afterpay to want to go after this offline market and push their way into Nordstrom, I'm curious how (if any) offering BNPL to their customers in-store through Afterpay helps these retailers with customer loyalty. Why doesn't Nordstrom and these other retailers offer white label BNPL services — similar to how they brand credit cards and offer them to their customers?

After decades of offering incentives for customers to sign up to branded credit cards, they're ready to give it all up and pass the coveted finance interaction onto Afterpay and other BNPL providers? It doesn't make sense from a branding perspective. Feels like a rushed and short-sighted way to enter the BNPL space.

PS: What did one ocean say to the other? Nothing, they just waved!