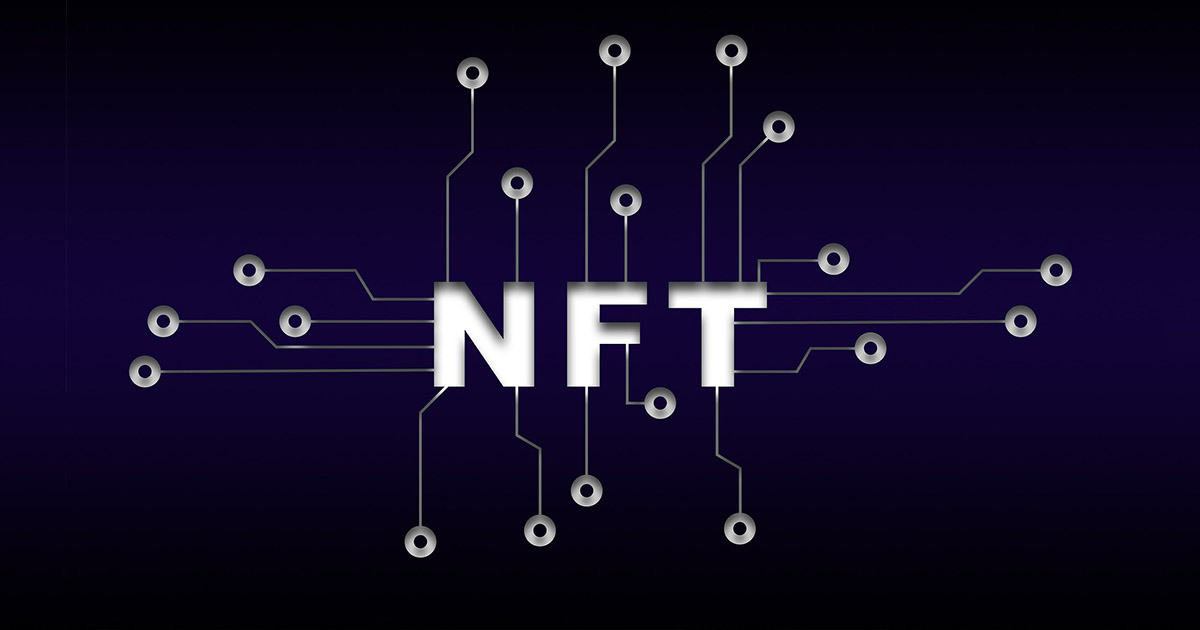 As you look back at 2021 and all the exciting things to happen in e-commerce, what stands out the most? What events from this past year live rent free in your mind?

And now, it's my pleasure to bring you the 48th edition of the Shopifreaks newsletter.

Nearly half of millennial millionaires have at least 25% of their wealth in cryptocurrencies, according to the CNBC Millionaire Survey. – Retweet It

Merchants can mint NFTs on popular blockchains including Ethereum, Polygon, Near, and Flow, and collect payments via Shopify Payments, Shop Pay, or any other payment platform supported by Shopify — making the barrier of entry to go from fiat to NFT much smaller for your average consumer.

Customers will be able to claim their purchased NFTs via email and add them directly to their wallets.

I reported in August that Shopify was building support for NFTs for select merchants, starting with the Chicago Bulls NFT Legacy Edition, and now the feature has rolled out to Shopify Plus merchants.

NFTs are taking over! Do you own / have you owned any?

2. BigCommerce is not a Shopify clone

A few weeks ago I had tweeted that if I had to assign labels today, I'd say:

Those were just arbitrary labels, and there's obvious overlap between them. It's just where I saw those company's strengths to be 2021.

Last week Malique Morris, an e-commerce reporter for The Information, made some observations about BigCommerce. Here's a summary:

What are your thoughts on BigCommerce? Are they focusing in the right direction? Are you bearish or bullish on their stock? Hit reply to this e-mail and let me know.

Disclosure: I own BIGC… and SHOP… and WIX… LOL. I own a lot of e-commerce stocks, but it doesn't influence my reporting on them.

3. Alibaba plans to grow its Southeast Asia e-commerce arm to $100B

Alibaba revealed its vision to quintuple its Southeast Asian e-commerce business, Lazada, to $100B in transacted sales and serve 300M customers, as well as reach carbon neutrality by 2030. Their plans were announced via presentation slides uploaded to its site for its annual Investor Day.

Currently, Lazada’s GMV for the last twelve months from September 2021 reached $21B, with 159M monthly active users. So they plan on both doubling their customer base and having their customers spend twice as much on their platform as they currently do.

Alibaba took a controlling stake in Lazada in 2016, before investing an additional $2 billion to expand the business in 2018.

4. AWS goes down for the second time in a week

Last Wednesday, AWS went down for the second time in a week, disrupting access to websites like DoorDash, Slack, Netflix, Twitch, Hulu, Quickbooks, and 40+ other websites.

The cause of the outage was pegged as “network congestion” and affected the company's US-WEST-1 and US-WEST-2 AWS regions.

Prior to this outage, AWS was most recently down on Dec. 9 for seven hours.

5. Ever wonder what an international supply chain looks like?

Business Insider takes us on a journey of how an Amazon package travels from the factory to your front door. This particular supply chain follows an Orolay coat after it's made at the company's factory in China, shipped to Amazon's warehouses in USA, and delivered to your doorstep. Here's the journey:

H&R Block filed a trademark infringement lawsuit over Square’s new name on Thursday, seeking to keep the company from using the name Block. The lawsuit alleges that the name would be confusing for consumers, given the two companies’ overlapping offerings.

In a statement, H&R Block wrote that using the name Block, “would improperly capitalize on the goodwill and consumer trust cultivated by Block since 1955.” (Now he's calling H&R Block just Block in statements?)

H&R Block feels that Block (Square) now competes with it directly in financial services, including through its recent acquisition of Credit Karma Tax for tax preparation.

Personally I never thought about H&R Block when reporting on the name change two weeks ago. The name “H&R Block” never came to mind. Blockbuster, New Kids on the Block, Blockchain, block party, blockquote (HTML) came to mind — but nope, not H&R Block.

What are your thoughts? Do you feel that the names H&R Block and Block operating in the same world will be confusing for consumers? Or is H&R Block wrongly assuming that they're even part of the same conversation? Hit reply and let me know.

PS: What is an influencer's favorite part of shopping in stores? … The self-checkout.