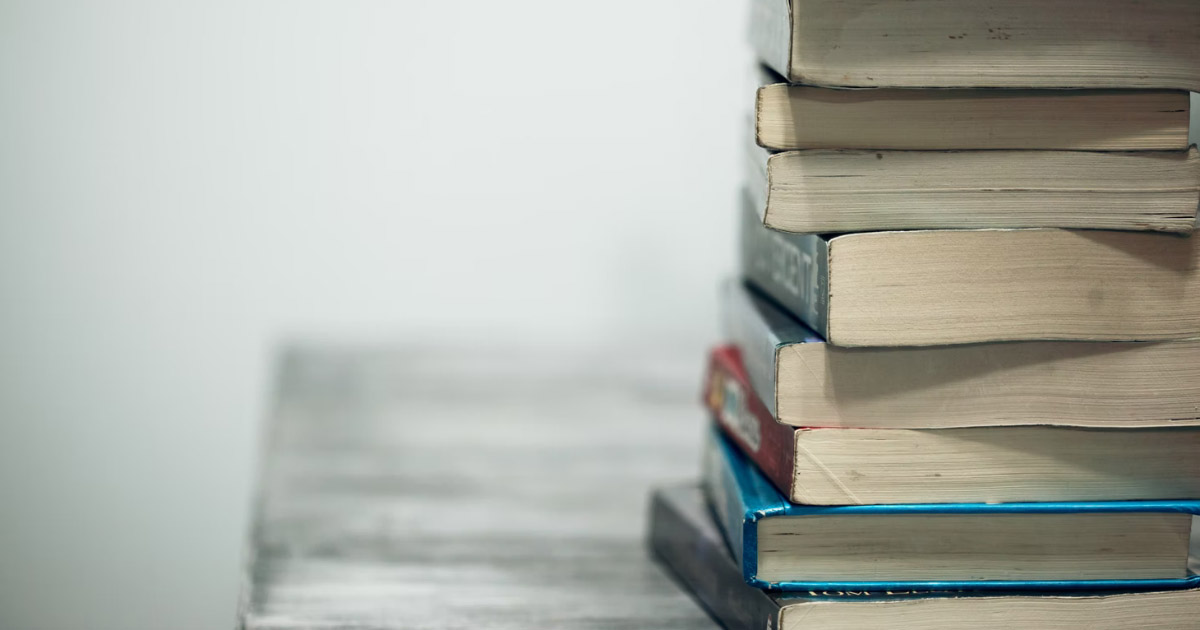 Record breaking numbers… lawsuits… company rebrands and reorganizations. I get to the bottom of it all in this week's 46th edition of Shopifreaks. Thanks for being a subscriber!

The market share of hyperlocal delivery services worldwide is estimated to reach $3.6 TRILLION by 2027! – Retweet It

Shopify and BigCommerce have both reported record setting sales weeks on their platforms during Cyber Week (ie: Thanksgiving Day to Cyber Monday), but did everyone else fare as well?

However that growth was not across the board, and for the first time ever, online sales dipped this year during the traditional shopping week. According to Adobe’s estimates, U.S. consumers spent $10.7B this year on Cyber Monday, down from $10.8B in 2020, and $8.9B this year on Black Friday, down from $9.0B in 2020.

However consumers aren't spending less this year (in total). They’ve simply been spreading out their purchases. Between November 1 and November 29, U.S. consumers spent $109.8B online, which is an 11.9% increase over last year’s total for the same period.

I'll be curious to read the final numbers that come in for this year's holiday season, and I will certainly report them to you at the time.

Five major publishers are suing Shopify for allowing the sale of pirated textbooks and test materials on their platform and failing to remove listings and stores that violate the publishers' trademarks and copyrights. The publishers include Pearson Education Inc, Macmillan Learning, Cengage Learning Inc, Elsevier Inc, and McGraw Hill.

The Textbook Mafia (coined it) claims that Shopify has received detailed notices almost every week for several years but failed to block sellers from using their platform, which furthered Shopify's business model while hurting the publishers' bottom line.

Textbook Mafia asked the court for statutory damages of up to $150k per infringed copyright and $2M for each counterfeited trademark, and listed 3,400+ copyrights that users allegedly violated.

However those stats don't mean anything to the Textbook Mafia who said in their complaint that Shopify gives “lip service” to IP protection while profiting from infringement.

Textbook publishers aren't exactly the most popular group in the court of public opinion. It'd be hilarious if the case was dismissed and the judge said, “Well technically those textbooks were outdated editions being sold, and the latest edition is required for this lawsuit.”

I'll keep you in the loop about that case as I receive updates on it in the future.

As part of an annual tradition on Spotify, users will share their top songs and other stats under the hashtag #SpotifyWrapped. If you're unfamiliar, Wrapped is a feature that shows you a slideshow of the top 100 songs and artists you've listened to the most over the past year, what new music you've discovered, and an exact count of how many minutes you spent listening to music. The Wrapped feature updates every December, just in time to share with your friends.

Remember a few weeks ago when I reported that Shopify and Spotify linked up to to allow artists on their platform to list merchandise for sale directly on their profiles? Well, they did not waste any time at all leveraging that new integration.

For the first time, merch opportunities are being incorporated into the Wrapped rollout. Spotify will be sending out emails to customers, listing their top artists of the year as well as links to the performers’ virtual merch tables.

Brendan Codey, associated director for creator growth and programs at Spotify told Newsweek, “Artists and fans take the opportunity to thank each other for the year, and they have these really beautiful interactions on social media. This is just a continuation of that… You’ll be able to support your favorite artists on Spotify, in a way that goes beyond simply listening to their music.”

Although I personally hate the idea of every streaming service and social network becoming QVC, I do support musicians and creators earning more from their work, and I hope that this merch initiative with Spotify helps accomplish that.

Jack Dorsey couldn't let Mark Zuckerberg get all the rebrand attention this year! Effective December 10th, Square is renaming its company name to Block as it focuses on technologies such as blockchain and expands beyond its original credit card-reader business. It will still trade under SQ on the NYSE.

Dorsey said in a statement, “We built the Square brand for our Seller business, which is where it belongs. Block is a new name, but our purpose of economic empowerment remains the same. No matter how we grow or change, we will continue to build tools to help increase access to the economy.”

As part of the Square rebrand, Square Crypto, a separate part of the company focused on Bitcoin projects, will change its name to Spiral. However Square, Cash App, TIDAL, and TBD54566975 will continue to maintain their respective brands.

The company divulged their reason for the name, “Block in a statement, “The name Block has many associated meanings for the company — building blocks, neighborhood blocks and their local businesses, communities coming together at block parties full of music, a blockchain, a section of code, and obstacles to overcome.”

The international division will house Alibaba's overseas consumer-facing and wholesale businesses including AliExpress, Alibaba.com, and Lazada. The company's CFO, Toby Xu, will succeedd Maggie Wu as CFO beginning in April 2022.

These changes are following the problems Alibaba has experienced with increased competition, a slowing economy, and regulatory crackdown in China.

6. Nestlé is doubling down on e-commerce

Nestlé's e-commerce, which includes D2C and B2B2C online sales, represents about 13% (or $11.93B) of the company's total annual sales. However in four years, Nestlé has ambitions for e-commerce to account for 25% of all its sales.

Their plans are to invest more in digital marketing and data analysis including increasing they amount they spend on digital marketing rom 47% of the marketing budget to 70% in four years. They will also increase consumer data records from 250M to 400M.

This shift should have no effect on its standing as one of the most hated companies on Reddit. LOL.

It is interesting to learn how much emphasis and resources that an international company like Nestlé will be placing into e-commerce over the next few years. Sounds like it's here to stay. Perhaps I should see what this whole “e-commerce” thing is all about…

Thanks for being a Shopifreak!

PS: Did you hear about the house that went on a diet? … It's now a lighthouse.