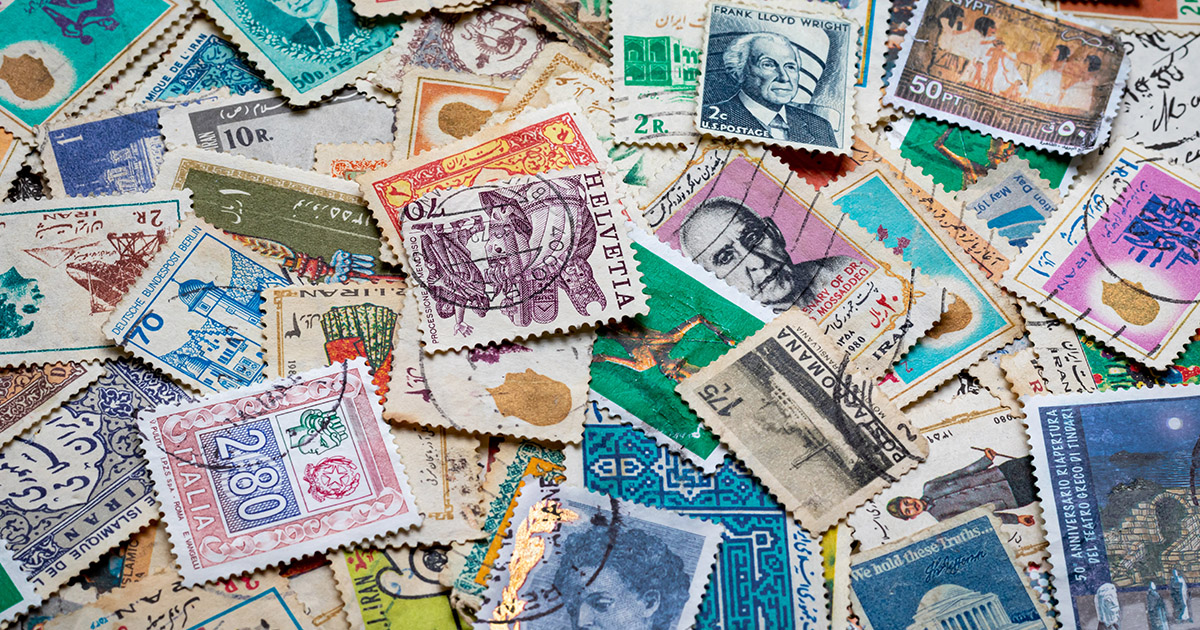 It's been 7 days since Andy Jassy was inaugurated as CEO of Amazon and the world hasn't fallen apart yet. While tons of analysts have ideas about how well he will succeed in the role and in which areas he will leave his mark on Amazon — they are all speculations. So let's focus on what's actually happened in the news instead.

This week's newsletter will make you wish you owned some STMP! (Or maybe you do. Sadly, I don't.) I also share some news about BigCommerce, who seem to be making big announcements every week recently. I also share two differing points of view about India's newly drafted e-commerce laws. As always, it's an exciting time in the world of e-commerce.

And now, onto the 25th edition of Shopifreaks newsletter….

1. Stamps.com is going private in a $6B cash deal

The company announced on Friday that it will be taken private by Thomas Bravo, an Israeli software company owned by CVC Capital Partners. The news led to a 64% upsurge in STMP in late-afternoon trading — bringing the market valuation close to the bidding price of $330/share. With this acquisition, Thomas Bravo, one of the largest software-focused private equity firms in the world, will have around $78B assets under management.

An analyst for K Kiu & Co wrote in a client note, “We have always viewed Stamps.com as a juggernaut in the e-commerce space and believed shares could eventually garner a premium valuation more akin to highly regarded peers like Shopify”.

When asked about going private, CEO Ken McBride responded, “Through various charitable foundations, trusts, and so forth — look, it's all a bit technical, but the important thing is that my company's future is secure.” <– Or wait… that may have been Bruce Wayne who said that. Who can remember?

BigCommerce merchants in the US can now fulfill their customer orders using Amazon's fulfillment services — whether they sell on Amazon or not. The company announced a new integration with Amazon that brings their famous one and two day shipping fulfillment services to BigCommerce's 60k merchants. Merchants will retain full control of their shipping fees and be able to provide integrated shipping updates and confirmations to their customers.

While BigCommerce merchants in the US got an upgrade to their fulfillment options, merchants in Europe are getting an upgrade to their selling experience. BigCommerce also announced that it will expand its operations to France, Italy, and Netherlands. These countries will now see a fully localized experience including integrated locale language, payment methods, and currencies.

BigCommerce is moving and shaking lately! In recent months, they've partnered with Commonwealth bank to offer integrated payments, launched a new B2B platform, developed open data tools, brought Bitcoin payments to their platform — all while exceeding expected earnings. I picked up some BIGC on June 1st and that's proven to be a worthwhile investment (so far). I'm excited about the future prospects of the company.

GameStop signed a lease for a 530,000 sq.ft. e-commerce fulfillment center in Reno that they expect to be operational in 2022. The new center will allow the company to offer expedited shipping to the West Coast. This following their announcement in May about leasing a 700,000 sq.ft. fulfillment center in York, PA. These moves further indicate the company's push towards online sales — an area of commerce which they've previously failed to evolve quickly enough in, but are now making big strides.

Bless their hearts, GameStop — the RadioShack of video games that got a second chance this past year. Will the new executive blood and unprecedented financial lifeline be enough to turn the company around? Or did meme stock investors merely push the last place finish line a little farther down the road?

What are your thoughts on GameStop? Hit reply and let me know.

Construction begins today on redeveloping the former Ford assembly plant site south of London as a future Amazon fulfillment center. The plant closed in 2011 after 44 years assembling cars, and about 1,100 people lost their jobs.

Kapil Lakhotia, chief executive of the London Economic Development Corp., told The London Free Press, “Any time a site that has sat empty for so long is being redeveloped into a productive use it’s positive for the region regardless of what goes there. It has to lift the region.”

Amazon is also building two warehouses in London, which will receive products from their fulfillment centers before being delivered to customers. The city is working with Amazon to help reach potential employees to fill the positions in these new warehouses.

Amazon Digital Kendras are brick and mortar centers that will provide micro small and medium enterprises (MSMEs) with resources to learn about e-commerce including topics like shipping and logistics, cataloging, digital marketing, and taxation. .

Amit Agarwal, Senior VP and Country Head, Amazon India, told Business Standard, “Last year at Smbhav, we had announced that Amazon will invest $1 billion in India to help digitize 10 million Indian MSMEs by 2025… Amazon Digital Kendra will help MSMEs grow their business with adoption of technology and play an even more important role in the revival and growth of the Indian economy.”

Since making those promises last year, Amazon India has already digitized 2.5 million MSMEs, helped export over $3 billion in product, and created almost 1 million jobs in India, including 300,000 direct and indirect jobs since January 2020.

7. Speaking of e-commerce in India…

A recent survey shows that 81% of Indian consumers support rules for e-commerce, but also want other services-based platforms to have clearly defined roles as well.

However stakeholders have expressed fear that the draft e-commerce rules in India will hurt merchants more than protect consumers. They say that the regulations in their current form will negatively impact the investment climate and ease of doing business in India.

Gopal Jain, senior advocate, Supreme Court of India, told The Federal, “The overlapping of jurisdictions of the issued amendments with that of CCI and the Consumer Protection Act magnifies regulatory uncertainty, creates confusion, and hampers the investment climate of the country.”

What are your thoughts about India's newly proposed e-commerce laws (which you can read more about here if you're out of the loop)? Hit reply and let me know.

8. GlobalData shows that nearly all top e-commerce companies grew by double-digits in 2020

You probably didn't need an analysis to tell you this, but there is one anyway. The GlobalData report shows that 9 out of the world's 10 largest e-commerce companies experienced double-digit revenue growth during the pandemic year of 2020. The biggest winners include:

PS: I searched for a lighter on Amazon, but all I found was 4.2 million matches.