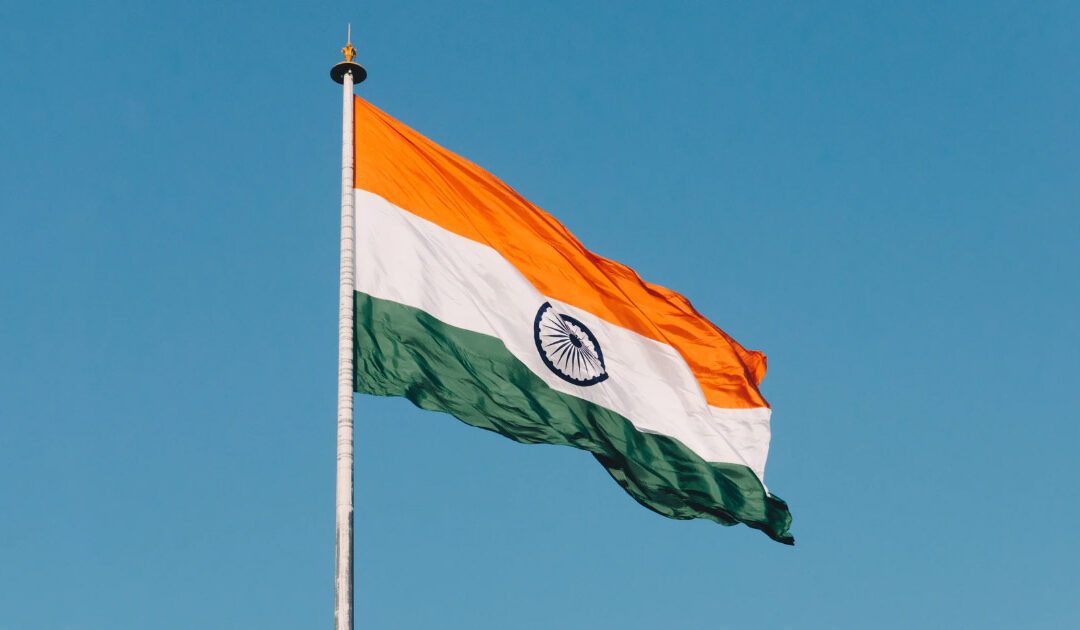 Did you ever think you'd live in a world where India had better antitrust and consumer protection laws than USA? And that's not meant to be a jab at India! The question is meant more as a disapproving reflection at the current state of U.S.A.'s outdated and ill enforced antitrust laws over the past two decades. Americans have lost control of the tech that runs our lives.

India has seen the writing on the wall with Big Tech's monopolistic and anti-competitive business practices and isn't looking to repeat history within its borders. In this week's edition of Shopifreaks, I highlight news that focuses on recent proposed legislation in both India and USA that could have a major impact on the future of e-commerce.

In other internal news, I'm ready for sponsors. I've been approached several times since starting the Shopifreaks newsletter by companies interested in advertising to our community, but I politely declined because I wanted to wait until I had a better grasp on the type of content I was going to publish each week and until I built the readership further.

After our pivot in direction last month towards curating the most important e-commerce industry news each week, I feel that I've now got a great content model to build from and am ready to accept relevant advertisers into the mix. 100% of the funds received through advertisements will be earmarked towards subscriber growth — a win-win for Shopireaks and our future sponsors. If you've got interest in sponsoring Shopifreaks, please e-mail [email protected] and let's discuss options.

FYI to my readers… I promise to: 1) Only partner with respectable and relevant companies in our industry. 2) Offer non-obtrusive non-invasive forms of sponsorship such as text based announcements or featured news. 3) Transparently disclose all sponsored content. And 4) Respect your privacy and never share your info with any of my advertisers or allow your individual behavior to be tracked.

And now, onto the 23rd edition of Shopifreaks newsletter….

Currently in India, e-commerce platforms like Amazon / Walmart are NOT allowed to hold inventory or sell items directly to consumers. (ie: No Amazon Basics or Great Value merchandise sold on their Indian platforms.)

However Amazon, Walmart, and other big players get around that rule through a maze of joint ventures with local companies that operate as inventory-holding firms. In other words, “We don't own the inventory. We just own three holding companies, which collectively own this local company, which in turn holds the inventory that we sell.”

Indian Commerce Minister Piyush Goyal has had enough of that BS and is ready to put an end to the practice. He said last Saturday, “A number of these large ecommerce companies have come into India and very blatantly flouted the laws of the land in more ways than one. I've had several engagements with these large companies, particularly the American ones, and I can see a little bit of arrogance”

In addition, he also wants to ban flash sales like Black Friday and Cyber Monday which he feels, “prevents a level playing field and ultimately limits customer choice and increases prices.”

India is also proposing that e-commerce firms appoint a Chief Compliance Officer to serve as a point of contact for Indian law officials and help ensure compliance to their orders.

You might be familiar with the Amazon Associates Program — which is Amazon's affiliate program. Content creators like bloggers, YouTubers, Instagrammers, etc can link to Amazon products and earn a commission on sales they generate. The commission rate varies depending on the category, and Amazon has slashed the hell out of the commission rate several times over the years making the program less profitable for their affiliates.

For years, Shopify merchants have also had the ability to offer affiliate programs through their stores using 3rd party affiliate apps or affiliate networks like Impact and CJ — however it was a fragmented system, meaning each affiliate program ran independently for each Shopify store. (In other words, the content creator has to join each store's affiliate program individually.)

Whereas in comparison, with Amazon Associates, once you're an approved affiliate, you can promote the products of every Amazon Seller — which makes it easy to represent a large portfolio of products through one affiliate program.

Well, Shopify is now rolling out a global affiliate program that will allow creators to link to merchants in the Shopify network in exchange for a cut of transaction revenue. BuzzFeed, who are big time Amazon Associates, has already signed on, and Shopify has reportedly approached other big digital media companies like Complex Networks and Vox Media.

Shopify is entering into new territory with this undertaking. Previously, Shopify has simply provided tools to empower store owners to run their own online businesses, and they've shied away from creating a global marketplace to compete with Amazon. However by offering a global affiliate program, they are effectively unifying their merchants (or at least their larger merchants) onto a global affiliate marketing platform. With Shop Pay handling the merchant processing, and headless commerce functionality allowing the transaction to take place without leaving the publisher's site, the Shopify Merchant's store itself doesn't play that much of a role in the transaction except providing the product. Kind of feels like being an Amazon Seller with extra steps.

Shopify needs to be careful when playing an intermediary role between publishers and merchants (especially if the affiliate program is only available to larger merchants and publishers ) that they are not veering away from their mission of decentralizing e-commerce. Otherwise it won't be long before Shopify Merchants become Shopify Sellers.

Early this month, five bills were introduced in Congress that are aimed at limiting Big Tech's power and dominance in the market. These bills include:

In response to these proposed acts of legislation, Amazon pleaded, “Oh, won't somebody PLEASE think of the small businesses!?!?!”

Actually they said, “from what we can tell so far, we believe they would have significant negative effects on the hundreds of thousands of American small- and medium-sized businesses that sell in our store, and tens of millions of consumers who buy products from Amazon.”

I expect that Big Tech will fight this legislation tooth and nail, and that we'll hear about “representing small businesses and consumers” as furiously from Amazon as we did from Facebook's propaganda in opposition of Apple's recent privacy changes.

The option to accept payments via Paystack will now be available directly within the WooCommerce dashboard for African merchants, making it the de facto default payment processor within the platform. Paystack is currently the most widely used payment gateway in Africa, used by more than 60,000 stores and accounting for more than half of all online transactions in Nigeria. In October 2020, Paystack was acquired by Stripe for more than $200M. Which begs me to ask… can I own shares of Stripe yet???

After determining that the food ordering app space wasn't already crowded enough with competitors like DoorDash, Uber Eats, GrubHub, Postmates, Instacart, Eat 24, goPuff, Seamless, Foodpanda, Zomato (should I keep going?) — Wix has launched the mobile app “Dine by Wix” which helps customers make reservations in any of the restaurants on the Wix Restaurants platform. The app also offers customers the ability to live chat / direct call the restaurant, set reservation reminders, and save payment methods.

New tools and revenue channels are a good thing for e-commerce businesses in this new “consolidate, go omnichannel, or die” world that we now live and do business in — but some investors think that Wix is spreading itself too thin.

“Wix lacks market leadership in any category that it competes in, and is not profitable as a result of spreading itself too thin. Wix faces headwinds from an increasing number of specialized online presence platforms like Shopify, Airbnb, Expedia, and DoorDash, as well as intense competition in the generic website building space from the likes of WordPress, Squarespace, and Weebly. This competition will slow Wix's growth and hurt margins, dampening its long term outlook. Wix is not currently profitable, and I view it as unlikely that they'll be profitable any time soon.”

What are your thoughts on Wix? Hit reply to this e-mail and let me know.

Facebook announced a series of new tools designed to expand commerce across its social media platforms including:

The writing on the wall here seems to be that Facebook realizes that their primary revenue model that revolves around user tracking and display advertising is going to become less profitable in the future as Apple and Google put up privacy walls around their consumer data, so they are actively expanding their commerce tools in order to keep the entire transaction on their platform, which in turn offers new merchant processing revenue streams and is easier to track.

According to a recent report from CBRE, the U.S. will need to add 330M square feet of warehouse space dedicated to online fulfillment by 2025 in order to keep pace with the expected uptick in e-commerce sales, which they project will increase to 26% of retail sales by that time.

E-commerce requires very specifically built fulfillment centers with features like more parking, 30 to 40 foot clear height inside the warehouse, maximizing dock doors, increased power access and ventilation. The cost of new construction has increased more than 25% since December, which has sent first year rental rates during Q1 2021 up 9.7% compared to the same period last year.

PS: What do you call three friends in Silicon Valley? … A startup.