TikTok is building an e-commerce marketplace 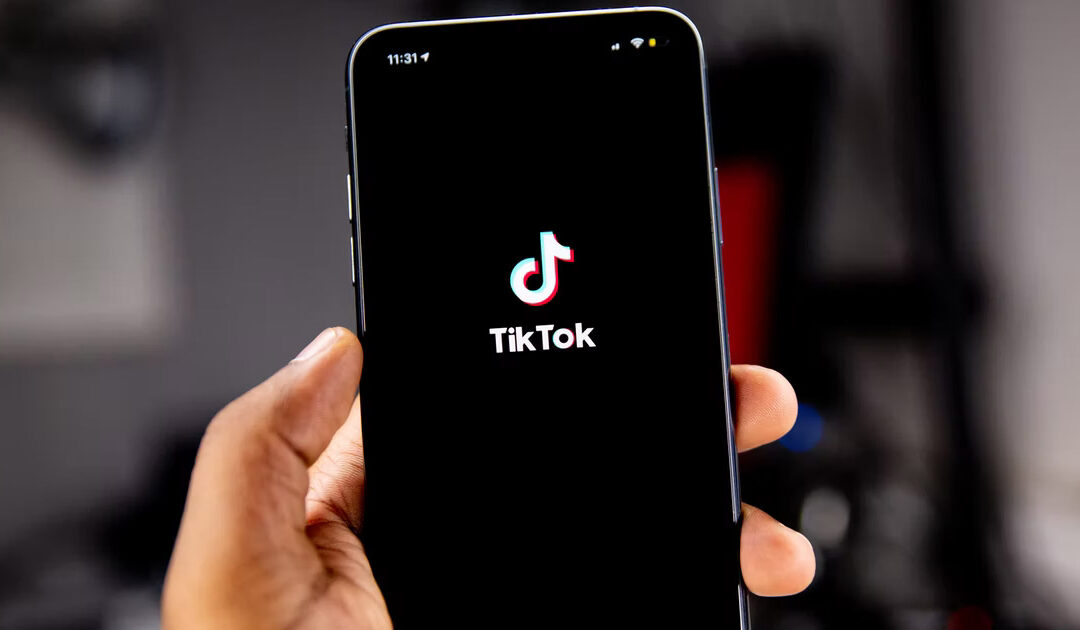 Times have changed and now companies are doing it all. In this week’s 38th edition of the Shopifreaks newsletter, we look at what TikTok has in store as they expand beyond long-form videos even deeper into the world of e-commerce.

1. TikTok hits 1B users worldwide and plans for the future

TikTok announced that the platform has reached 1 billion users, and COO Vanessa Pappas says the company has big plans to expand beyond the short-form videos that have made it successful.

At a tech conference last week, Pappas talked about the platform’s new features which include augmented reality, longer-form video, and… e-commerce!

Business Insider also revealed job postings last week which indicate that ByteDance (the parent company behind TikTok), is getting ready to build an international shopping platform to take on Alibaba and Amazon. The platform would allow creators and independent merchants to sell their products directly through TikTok without the use of a 3rd party integration like Shopify. This type of marketplace has been rumored since February 2021.

The platform will likely be focused on cross-border retail—primarily, shipping Chinese goods to other markets like the US. It’s unclear at the moment whether the platform will be standalone or integrated into the TikTok app.

A shopping platform built from the ground up on a video-based social network. I love it! Why integrate when you can dominate?

2. India e-commerce sells $2.7B in four days of festive sales

According to estimates, e-commerce platforms including Flipkart and Amazon India sold $2.7B in the first four days of festive sales that began on October 2nd. E-commerce sales were expected to reach $4.8B during the festive week.

If you’re unfamiliar with festive week — it’s the shopping equivalent of Black Friday / Cyber Monday weekend in India. While Diwali is a Hindu religious tradition, the festival has also become a secular shopping holiday in India, similar to how Christmas has come to be celebrated by many non-Christians in the U.S.

3. Noon.com is set to draw $2B in new financing

Normally I cover seed rounds and acquisitions in the last section of this e-mail, but I feel like when there’s a “B” after the number, it’s worthy of a headline.

If you’re unfamiliar with Noon, it is Amazon’s rival in the Middle East. The marketplace operates in the United Arab Emirates, Saudi Arabia, and Egypt, and is looking to expand to other nations in the region.

E-commerce is not as popular in the Middle East as it is in other parts of the world. For comparison, e-commerce currently only accounts for around 2.5% of total retail in the Middle East, compared with around 22% in USA and China. In other words, it’s got a lot of room to grow, and Noon wants to be prepared and positioned for that growth.

Noon founder Mohamed Alabbar owns 50% of the company jointly with other regional private investors. He previously raised $1B from backers including the Public Investment Fund in 2016 to launch the company, and is now raising as much as $2 billion in financing from investors including Saudi Arabia’s sovereign wealth fund over three to four years.

The funds will be used to upgrade infrastructure and help speed up deliveries, as well as capture a larger slice of the Gulf e-commerce market.

4. Google is offering a security upgrade to high risk users

Google has said it will provide 10,000 “high-risk” users with free hardware security keys, after thousands of Gmail users were targeted by state-sponsored hackers.

Google’s Threat Analysis Group (TAG) alerted more than 14,000 Gmail users that they had been targeted in a state-sponsored phishing campaign from APT28, also known as Fancy Bear, which is said to be made up of operatives of Russia’s GRU intelligence agency. Fancy Bear has been active for more than a decade and is infamous for (allegedly?) hacking into the Democratic National Committee and influencing the US Presidential election in 2016.

Google said in a blog post that it will send out the security keys before the end of 2021 to encourage users to enroll in its Advanced Protection Program (APP), which safeguards users with high visibility and sensitive information who are at risk of targeted online attacks.

It would appear that we’re moving towards a world where 2 Factor Authentication isn’t enough. Our digital lives have reached a point where all you need is access to someone’s unlocked telephone and you can control their whole online presence, banking, cryptocurrency, and file storage. You can even login to their GoDaddy and shut down their entire website with a single change to their DNS records!

In a year from now, will carrying a hardware security key be commonplace for anyone who runs an online business? After all, we’ve got a lot to protect online too.

How do you currently protect sensitive digital info for your business? Are you part of Google’s APP? Or is this an area of your business where you could do better? Hit reply to this e-mail and let me know.

Shopify LA, the company’s physical space which Shopify calls “an all-in-one destination for entrepreneurs,” has reopened with new features in Los Angeles, after having closed in March 2020 for COVID reasons.

The reopened and reimagined space adds a pop-up shop for local brands to sell their goods, a podcast studio, a photo studio designed for product shots, and a space for kids to explore while their parents get entrepreneurial coaching and support. (LOL, daycare without the supervision?)

The pop-up shop will feature three to six local merchants’ products, which visitors can purchase. The brands will be rotated on a monthly to quarterly basis.

As you might recall in August, I reported on Shopify’s opening of a two-story 8,000 square-foot space in New York which included many of those features and amenities mentioned above. It seems that the reimagined Los Angeles space is modeled after their New York space, which must mean it’s going well.

Who lives in Los Angeles or New York? Go check out one of those Shopify spaces and let us know what you think! Send some pics and videos and I’ll share in a future newsletter.

6. Pay to display, Pay to Sell, Pay to Fulfill, Pay to Return

As I reported last week, eBay will be doubling down on eBay Stores to enable sellers to build their brand identities on the platform. They’re also working on creating a new shopping experience which will highlight — you guessed it — ads!

The company is taking a move from the Amazon Playbook and launching Promoted Listings Advanced, which will allow sellers pay for ads on a cost-per-click basis. This new form of advertising differs from their previously offered Promoted Listings Standard, whereby sellers only pay a fee when someone purchases an item.

Some sellers are already complaining about the new ad program on the basis that pay per click search dilutes the ability of sellers to compete on traditional metrics like product quality, service and pricing, and that the platform is becoming pay to play like Amazon, where around 25% of product results are sponsored.

Alex Kazim, eBay’s Vice President of Global Advertising and General Manager, emphasized that sellers who have been using the company’s Promoted Listings Standard have typically seen double-digit increases in sales. However that program’s pricing structure was modeled around an advertising fee on purchases (versus clicks), so the endeavour was risk free for the seller. They only paid an advertising fee for results.

Now the game is changing on eBay, and sellers who want top positions will have to pay for the placement… and then pay eBay’s regular sales fees… merchant processing fees… shipping fees (if using eBay’s integrated shipping services)… and of course any fees associated with a refund if there is one.

Marketplaces are making out like bandits! Maybe I’m in the wrong business. Picture this instead — “Shopifreaks: The Marketplace”. How does that roll off your tongue? 🙂

Amazon has launched an Artist Merch Shop, which sells a collection of officially-licensed merch including t-shirts from Queen, The Rolling Stones, and Justin Bieber. All of the tees have that vintage look, but sell in New condition, and can arrive on your doorstep in 2 days with Amazon Prime.

I reported in June that Netflix launched their own merch shop, and apparently, Amazon doesn’t want to leave any big merch bucks on the table. This new merch shop is offered directly by Amazon and not 3rd party sellers.

PS: What month do folks spend the least amount of time on social media? … February of course…

Shopifreaks | PO Box 25014, Asheville
This email was sent to {$email} | Please don’t unsubscribe | Forward this email to a friend