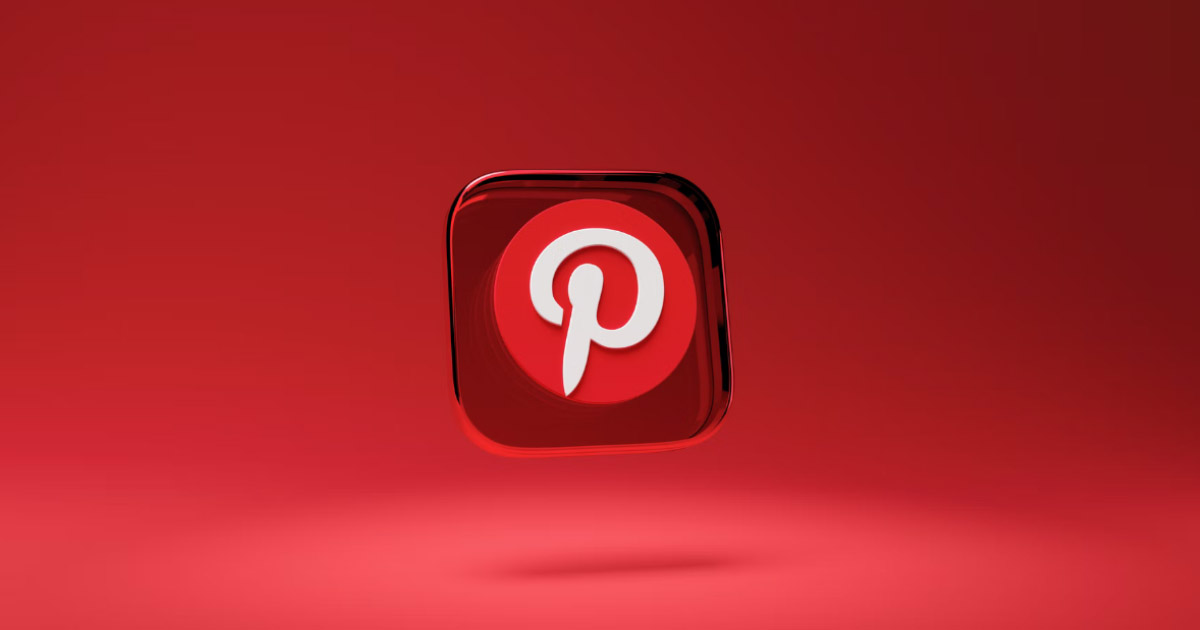 I've got a LOT of e-commerce news for you this week, jampacked into the 60th Edition of the Shopifreaks newsletter. Wow! 60 weekly editions already? Time flies… If you get value from this newsletter each week, please leave me a Google Review. Thanks!

In this week's newsletter, I report on exciting e-commerce developments at Twitter and Pinterest, some in-store innovation over at Instacart, and a new link-in-bio feature from Shopify.

All this and more in this week's edition of Shopifreaks. Thanks for being a subscriber!

Btw – unrelated to e-commerce, but watch for me at 6pm EST tonight on Channel 7 News in Miami where I share the wild story of how I accidentally broke into a home in Miami and spent the night in a stranger's bed last week! If you miss it, I'll share the video on my Travel is Life page later tonight.

One in 12 people have turned to buy now pay later to cover basic costs like food and toiletries in the last six months – according to Citizens Advice. (Retweet It)

At the Pinterest Presents event on March 10th, the company announced that it will be allowing users in the U.S. to complete transactions within the app — a feature they said has been long requested by users. The checkout feature is in beta and will currently only be offered through Shopify API. Pinterest will contact product distributors in the coming weeks to inform them of how they can take advantage of these developments.

Pinterest also presented a new tool called “Your Store”, which is a personal shopping assistant that will show users information about products, brands and creators based on their tastes and interests.

Pinterest is also announced that they are adding more features in their Trends platform for Canada, the U.K. and the U.S., as well as expanding their virtual try-on features.

Lastly, Pinterest said that they are making it easier for stores to upload their entire catalogue of products via API. Yay, more places to shop!

E-commerce giants including Craigslist, eBay, Etsy, HobbyDB, Mercari, OfferUp, Poshmark, and Shopify are lobbying Congress about the SHOP SAFE Act, which stands for “Stopping Harmful Offers on Platforms by Screening Against Fakes in E-commerce.”

The tech companies feel that the bill, which is intended to prevent the sale of counterfeits online, would benefit foreign luxury brands, but harm U.S. companies and consumers, and not actually achieve its desired goal.

In an open letter, Etsy wrote, “Unfortunately, SHOP SAFE takes a one-size-fits-all approach that would have a devastating impact on small businesses, especially artists, creative entrepreneurs, and recommerce sellers. The bill would provide consumers with fewer options for shopping online and, ultimately, the biggest beneficiaries would be the largest and richest global retailers. “

Congress will now spend the next couple of months debating if SHOP SAFE should be folded into a larger bill that both the Senate and House can support.

Stripe was one of the first big fintech companies to embrace Bitcoin in 2014, but it stopped processing BTC transactions in April 2018, citing block dimension points as why the crypto currency became less helpful for moving funds.

However 4 years later, the company announced on their blog, “We’ve realized that our optimism for the way forward for crypto was not unfounded. To higher help our clients and proceed to develop the GDP of the web, we’re working to offer crypto companies entry to at present’s international monetary infrastructure — beginning by partnering with FTX and Blockchain.com to broaden shopper entry to crypto.”

4. Should gig drivers know the destination before accepting?

George Hunt, an Amazon driver in Chicago, was shot at and struck twice in a car jacking in South Side Chicago while delivering an Amazon package a few weeks ago. This was the third and most extreme incident affecting Chicago contract delivery drivers over two days last month, during which an Uber driver and another Amazon delivery driver were carjacked.

As consumer shopping habits continue to shift online and the last mile contract delivery industry grows, there's rising concern over the safety of these gig drivers. Hunt is now pushing Amazon to notify contract drivers in advance about the neighborhoods they'll be delivering to so that they can decide if $30/hour is worth the risk.

Most drivers working for Amazon's Flex service receive delivery assignments via a smartphone app that tells them how much they can earn and approximately how long the trip will take — but the drivers aren't informed of the specific location they're being sent until they get to the delivery station to gather their packages.

If at that point, they decline a route, Amazon penalizes them, which means they will be eligible for less work (or no work) in the future. The delivery station in South Chicago that Hunt usually picks up from has signs posted to remind drivers that they can't decline routes or ask for new ones — which is an indication that Amazon is aware of the safety issue of some of their routes.

Companies like Amazon, Uber, DoorDash, and other contract delivery services intentionally leave off the destination because they know that drivers will refuse dangerous deliveries. Uber, at one point leading up to Prop 22 ballot in California, allowed drivers to see the final destination, but they later revoked the feature saying that drivers turned down too many rides.

On one hand, large companies have a responsibility to not redline neighborhoods and provide equal services to residents in all areas. On the other hand, gig workers are independent contractors who should be able to able to assess delivery risks and act within their own risk tolerance. Is the solution to charge / pay drivers more for higher risk deliveries? What are your thoughts? Hit reply and let me know.

Stock splits became unpopular for a while, but they're starting to pick back up again in the tech world. Alphabet split 20:1 last month, Tesla split 5:1 in August 2020, and Apple split 4:1 in July 2020.

Stock splits historically lead to better stock price performance, according to analysts at Bank of America who point out that since 1980, S&P 500 companies that have pursued splits tend to see shares outperform the index three, six and 12 months after the announcement.

So should you dump all your Chinese stocks and see if you can regain some of those nasty losses through an AMZN split? That's up to you to decide. I won't say what I did… LOL.

Instacart's new in-app navigation gives shoppers an interactive map of the grocery store in which they're shopping with precise item locations. The new feature is being piloted with 15 of its retail partners at more than 80 store locations across 17 states, with plans to add more retail partners soon.

Their new live phone support feature will allow users to speak with a rep to receive help while carrying out a customer's order. Reps will be available from call centers across the US and internationally.

Lastly, Instacart launched a new set of safety features which notifies shoppers of local critical incidents and leverages law enforcement, social media, and local news to create automated alerts. Delivery workers in the area will also get an alert in their app so that they can assess the situation and potentially avoid the area. (Take note, Amazon!)

These new features are part of a month-long rollout of new product features for shoppers that the company plans to unveil.

The Latin American e-commerce marketplace, Mercado Libre, had its systems hacked in an incident that exposed information related to 300k users of the platform. The company disclosed the incident in an 8-K filing to the US Securities and Exchange Commission, nothing that part of its source code had been subject to unauthorized access, exposing user data.

Mercado Libre is Latin America's largest e-commerce and payments firm with 140M unique active users. They did not provide details about where or when the issue originated.

Latin America saw a 4% increase in cyberattacks in 2021 compared to the previous year, according to an IBM report which suggested that Brazil, Mexico, and Peru were the most attacked countries in the region.

Twitter has announced that it will be introducing Twitter Shops, an all-new shopping feature that will allow merchants to publish a collection of up to 50 products which they can showcase and sell via their Twitter profiles.

When you go to the profile of a merchant that has Twitter Shops enabled, you’ll see a “View Shop” button just above their Tweets. You can then browse through the profile's selection of items.

Unlike Instagram's Shops feature, Twitter Shops will not be native to the app, and the actual transaction will take place on the merchant's website after a user has picked what they would like to purchase within Twitter. Basically a product feed versus a full-blown checkout system.

Twitter Shops is part of the company's larger effort to grow their e-commerce ecosystem which now includes the Shop Module, a widget that showcases up to 5 products directly on profiles, which I reported on in August, and Live Shopping, which the company started testing in November. Currently Twitter Shops is available to select merchants in the U.S.