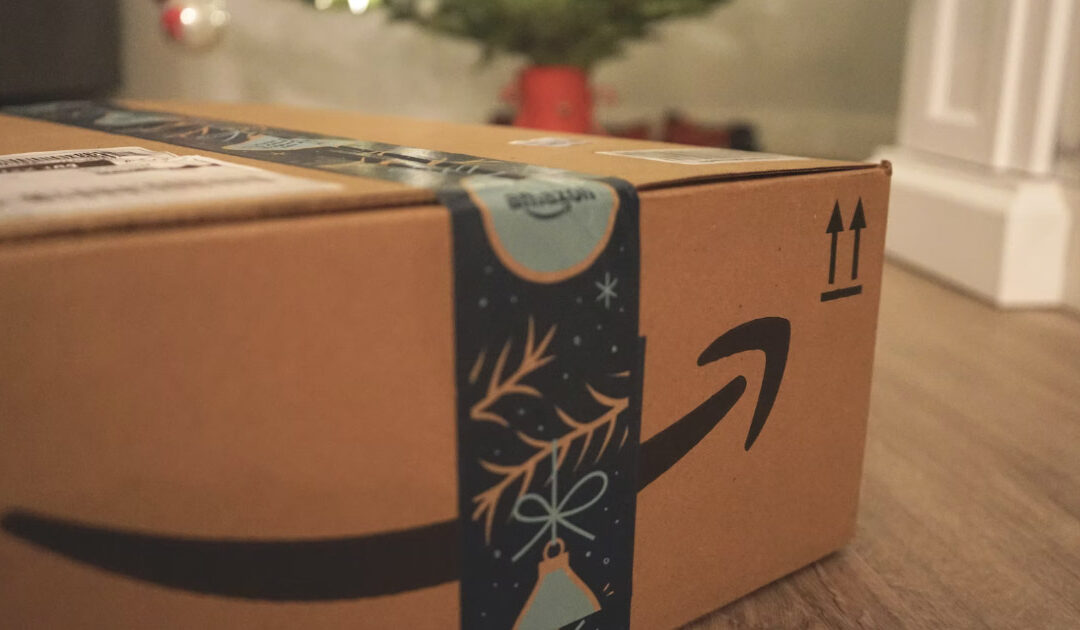 It seems that I could probably fill an entire newsletter each week with stories about Amazon’s problems with governments, workers, and sellers — but I try to share a mix of stories and not focus on any one company in particular.

However, sometimes it’s hard to avoid focusing on Amazon’s 99 problems, including this week, after an in-depth Reuters investigation revealed some Amazon misdealings in India that many have long suspected the company of.

It’s my pleasure to bring you this week’s 39th edition of the Shopifreaks newsletter.

1. Amazon allegedly knocked off their Indian sellers and pushed their own products to the top

Despite previously aggressively denying the claim, thousands of pages of internal Amazon documents examined by Reuters revealed that the company ran a systematic campaign of creating knockoffs and manipulating search results to boost its own product lines in India. The company has been accused of this practice for a long time in USA and other markets as well.

Here’s what Amazon India did:

This news inspired Senator Elizabeth Warren to call Amazon a “monster that has to be fed every minute” in a recent CNN interview. She also said, “Amazon has the power and uses it to smash little businesses before they ever get a foothold.”

In response to the Reuters report, House Judiciaries who serve on the antitrust subcommittee informed Amazon CEO Andy Jassy in a letter the company’s executives “at best…misled the committee” and “at worst…may have lied to Congress” and possibly violated federal law.

On Thursday, a bipartisan group of senators announced plans to introduce a nondiscrimination bill that could reshape Amazon’s online marketplace. The American Choice and Innovation Online Act would prevent platforms like Amazon, Apple, and Google from using their dominance to disadvantage other companies and competitors that use their platforms.

This is not the first time a bill like that has been proposed. However while previous attempts were shot down, the tide has been turning in Congress against big tech monopolies and anti-competitive behavior, so perhaps giving the timing, this one has a shot.

In other news about Amazon problems, the UK law firm Leigh Day is filing an employee-rights claim against Amazon on behalf of drivers, claiming that the drivers should have employee rights, even though they are technically considered independent contractors. If the firm can prove their case, Amazon could owe each driver £10,500 ($14,300) in compensation per working year

The law firm argues drivers should be entitled to employee rights, given the amount of control Amazon exerts over them. Drivers rent vans, are charged for minor vehicle damage, and are not reimbursed sufficiently for fuel in regards to redeliveries — all of which affects take-home pay.

In a press release, the law firm quoted an anonymous Amazon driver who told the firm that after working 36 hours over four days, he received £2.74 ($3.73).

Leigh Day is the same firm which in February won a case against Uber on behalf of UK drivers that resulted in them being classified as workers. The firm feels that there are big similarities between the cases against Amazon and Uber, in that both are about people’s work being “misrepresented” by companies who say the workers are self-employed.

It’s not a great time for word to get out (again) that Amazon mistreats their workers, given that the company is desperate for 150,000 seasonal workers and is currently offering up to a $3000 signing bonus for team members to join their distribution centers.

I’ve said it before and I’ll say it again — the world will be celebrating Christmas in February 2022 this year!

This announcement following the news I reported on in August about Square developing a hardware Bitcoin wallet.

Dorsey said in a chain of tweets that mining should be more accessible to everyone, and that if Square began the initiative, it would follow the open-source model it is using to build a hardware wallet.

The responses were divided — some supportive of the initiative to make mining more accessible, while others critical of the proof of work model in general, alluding that Square should focus on the future of where crypto is headed versus develop additional hardware for old crypto tech.

Bitpay and Wix announced that they will be integrating their platforms to allow Wix merchants to accept 12 different cryptos including: Bitcoin, Bitcoin Cash, Dogecoin, Ethereum, Litecoin, Wrapped Bitcoin, and XRP. It will also support some stable coins like USDC, BUSD, and others.

BitPay’s crypto payment processing will appear as a new payment option for merchants within their Wix dashboard.

In the first phase of roll-out, the service will be available to Wix merchants in UK, US, Brazil, Canada, Australia, and Germany.

This is Wix’s second big move into the crypto world this year. In June, the company began offering merchants the ability to accept crypto payments via the Skrill payment gateway.

It’s a positive for merchants that Wix is now offering a new additional crypto integration, versus relying on just one token crypto gateway. Just like credit card merchant processors, the more options available to mechants, the better.

Last week I reported that Amazon launched an Artist Merch Shop, which sells a collection of officially-licensed merch from musicians, and in June, I reported that Netflix launched their own merch shop to sell licensed products based on its original programing.

Well, Walmart wants a piece of that lucrative merch pie and has launched an Official Netflix Hub on their marketplace to offer items related to popular Netflix shows. Fans will be able to purchase officially licensed products like music, apparel, toys and games, for shows like Squid Games, Stranger Things, Nailed It!, CoComelon, and more.

For example, you can purchase a Stranger Things branded Bluetooth cassette player or a The Witcher collectible statue.

Walmart said that Netflix Hub is just the beginning of their partnership, adding, “In addition to new products, the Netflix Hub will offer customers exclusive experiences to engage with popular Netflix shows in innovative ways. For example, we’ll soon launch a crowd-sourcing opportunity called Netflix Fan Select that will allow fans the opportunity to vote for merchandise they’d like to see from favored Netflix shows — and then Walmart merchants will bring them to life!”

The new Shopify Global ERP Program will allow select Enterprise Resource Planning (ERP) partners to build direct integrations into the Shopify App Store without needing to rely on third-party implementations to connect their ERP to Shopify.

The program will give more than 10,000 Shopify Plus users a centralized system that connects their commerce platform to key business data like financials and inventory so they can optimize operations and processes.

Shopify Vice President Mark Bergen said, “With the launch of the Global ERP Program, we’re demonstrating our investment in supporting our enterprise merchants… we’re driving a reinvention of enterprise commerce by giving our merchants the power to manage the complexity of their business operations at scale.”

7. This week in seed rounds & acquisitions….

PS: What’s the number one cause of dry skin? … Towels!