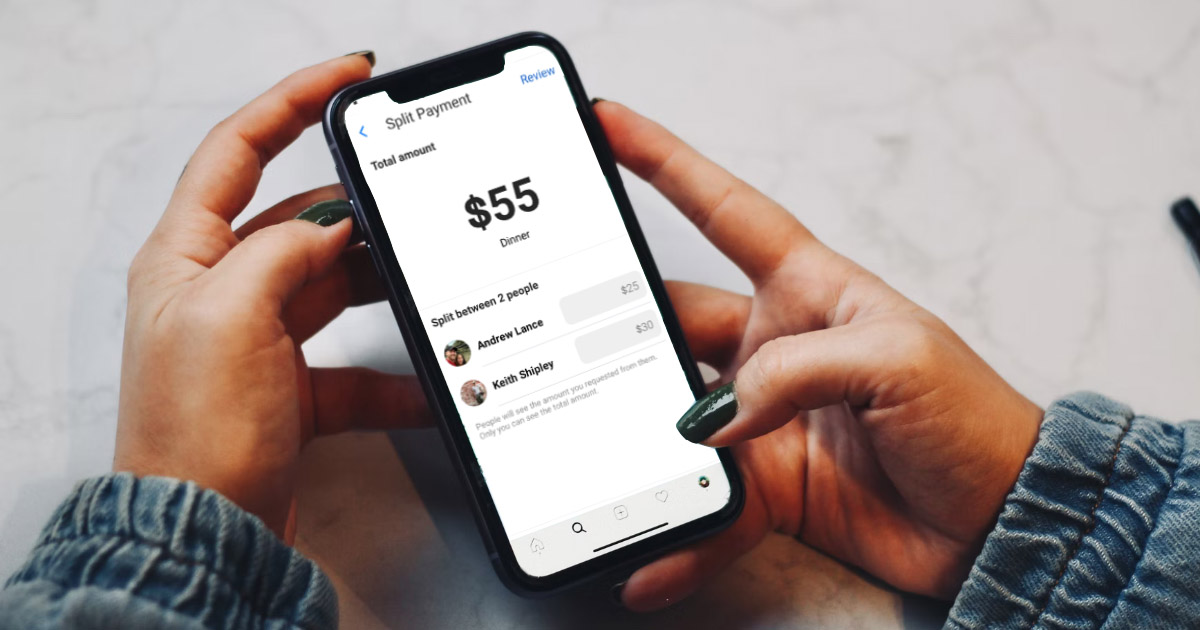 Okay, let's talk about it… SUPER BOWL COMMERCIALS! Which were your favorites? Hit reply to this e-mail and let me know.

I thought that Squarespace's Sally's Seashells was excellent — a romanticized and motivational depiction of the power of e-commerce.

And as someone who has lived out of two bags for the past decade traveling the world, I also loved Expedia's Stuff commercial. “Do you think any of us will look back in our lives and regret the things we didn't buy? Or the places we didn't go?”

Have you ever seen my video Why Do We Travel? on Travel is Life? I think I've got Expedia's next Super Bowl commercial right there…

Now let's talk shop. In the 56th Edition of the Shopifreaks E-commerce Newsletter, I've got the 30 most influential leaders in e-commerce, BNPL crackdowns, new features for iPhones and FB Messenger, and more.

I also share a conversation I had with two readers about the future of social credibility.

Thanks for being a subscriber and for sharing my newsletter to help me grow. And hello to all my new readers who found me via my recently launched Reddit ad. Glad to have you with us!

PS: I'm proud to tell you that as of Friday, I'm officially a Temporary Resident of Ecuador under their investment visa! I've spent many years in Ecuador (on and off) under a tourist visa, but I've always been up against the clock in regards to having to leave the country before my tourist visa expires, and then wait for my year to start over so that I can return. Now, as a temporary resident, I'm able to come and go as I please and stay as long as I'd like (at least for the next two years when I'll have to renew).

3 out of 4 U.S. consumers want brands to use paper packaging instead of plastic packaging, according to Ranpak's annual e-commerce and packaging trends survey. (Retweet It)

Signifyd, an ecommerce fraud protection platform, announced their 2022 Most Influential in Ecommerce award winners — which is in their words, “an A-list of 30 retail innovators who not only led their companies through one of the most disruptive years in retail history, but designed ways to propel them forward toward incredible success.”

SPOILER ALERT: I didn't make the list. When I reached out to Signifyd to inquire about why I wasn't on the list, they wrote back, “Thank you for contacting Signifyd. A member of our team will reach out to you shortly.” 😂

Okay, so I wasn't actually expecting to be on their list, but I do find it to be a fascinating list. To be honest, I expected the list to be filled with names we're all familiar with like Tobias Lütke, Brent Bellm, Jack Dorsey, and Paul Drecksler (oops, there I go again) — but I was pleasantly surprised to discover that I hadn't heard of most of the names. It was interesting to read these future CEO's responses to questions like, “What is one trend / prediction you have for e-commerce in 2022?”

I've highlighted a few answers to that question below. You can read all of them here.

2. Britain is cracking down on BNPL firms

While currently unable to regulate BNPL firms, Britain's financial watchdog said it was able to use Britain's consumer rights laws to make their contracts fairer, easier for consumers to understand, and better reflect how they use them in practice.

One of the terms that involved late payment fees has resulted in several of the companies agreeing to voluntarily refund customers who have been charged fees in specific circumstances.

I reported in January that U.S. Congress and consumer groups called for more oversight of BNPL companies on the basis that they don’t use traditional credit checks, and it’s not clear whether borrowers have the ability to actually repay the loans.

Why should the industry be regulated?

Partly to protect consumers from predatory debt practices, but also to better protect merchants from fraud. Here are a few examples of BNPL fraud in action:

It's good that BNPL companies are finally getting the scrutiny their payment model demands, as they are in fact, forms of credit. It was only a matter of time. I'll keep you in the loop of the industry's inevitable regulatory changes in the coming year.

3. How trustworthy is “social cred” nowadays?

Last week I had a Google Meet with two readers (hey guys!) who run a review platform, and we had a conversation about the current state of social credibility on the Internet. And the consensus is…. social cred is under intense scrutiny right now!

At this point, most consumers are aware that:

Typical modes of online social credibility have been manipulated so badly over the past decade, that we now have tools to evaluate the legitimacy of reviews!

The current perfidious state of our most common forms of online social cred leave challenges in the industry for both consumers and merchants.

Consumers are becoming more distrustful with every Wish.com purchase. There's even a subreddit called r/ExpectationvsReality where people post photos of the products they were advertised vs the ones they actually received. Reading reviews online is like wading through murky waters.

And due to that growing mistrust, merchants face the challenge of creating an environment of trust online for both their products/services and the social cred that surrounds them.

What's the future of building social cred look like? What innovative strategies have you seen companies employ? Hit reply to this e-mail and let me know your thoughts.

Apple has announced plans to introduce a new Tap to Pay feature for iPhone that turns the device into a contactless payment terminal for Apple Pay, Google Pay, and other contactless payment methods. The feature will be enabled for the iPhone XS and later models and won't require additional hardware.

Apple Pay is already accepted by more than 90% of U.S. retailers, but required special hardware (credit card terminals). The new contactless capability will allow customers to check out with merchants using secure NFT technology using nothing more than their iPhones.

Jennifer Bailey, Apple’s VP of Apple Pay and Apple Wallet, said in a statement, “As more and more consumers are tapping to pay with digital wallets and credit cards, Tap to Pay on iPhone will provide businesses with a secure, private, and easy way to accept contactless payments and unlock new checkout experiences using the power, security, and convenience of iPhone.”

Stripe will be the first payment platform to offer Tap to Pay on ‌iPhone‌ to business customers, including Shopify users, later this spring.

My first thought when I read the headline was that Apple was introducing a peer-to-peer contactless payment to compete with PayPal, but that won't immediately be the case. However it could be on the horizon for iOS 16.

Facebook Messenger has made good on its promise to launch a Split Payments feature, two months after saying it was testing the feature. The new feature lets users split bills evenly or customize the amount each person owes. With a personalized message, users can confirm the payment details and send the request. It is currently available in the U.S. on iOS and Android phones.

At the same time, Facebook Messenger rolled out a service called Vanish, which makes messages disappear after they're seen, as well as the ability to send longer voice messages up to 30 minutes (which were previously limited to 60 seconds), and pause, preview, delete, or continue recording a voice message before sending it — similar to the features recently launched on WhatsApp.

That's great and all, but I swear, if any of my friends ever since me a 30 minute voice message on Messenger and expect me to listen to it — they're in for a rude awakening!

6. Amazon will bring medical services to 20 more cities this year

Amazon is expanding its medical consultation service around the U.S., as part of their plan to become a major player in the health care industry. Amazon Care offers virtual health services nationwide, and this year will expand in-person care to 20 more cities including New York, San Francisco, Miami, and Chicago.

The company started Amazon Care for its employees in 2019 and then began offering the service to other companies last year, providing 24 hour/day consultations through a smartphone app.

Amazon's health care initiatives will help to further its pharmaceutical business in the U.S., as well as its office equipment and medical supply businesses.

All I ask before medical professionals jump onboard the Amazon health care bandwagon, is that they look back at Amazon's history in the book, toy, shoes, and diaper industries (to name a few) before getting in bed with the giant. I'm a firm believer that our country's health care industry needs a massive shakedown, but I don't believe that Amazon is the saving grace we're looking for.

7. Walmart expanding their use of RFID to improve store level inventory accuracy

In 2019, Walmart directed all suppliers of apparel, footwear, sunglasses, watches, and some jewelry to begin applying RFID tags to merchandise and are now looking to increase the amount of in-store products to carry the tags. The company originally attempted to require all apparel and footwear to be tagged in 2011, but patent litigation created a delay, and by the time it was resolved, inventory accuracy was overtaken by other internal initiatives. But now it's making a comeback.

In a memo to suppliers, Walmart wrote the following statements:

PS: I started a new job at a calendar factory. It pays well, but there are no days off.