The holiday results are in… 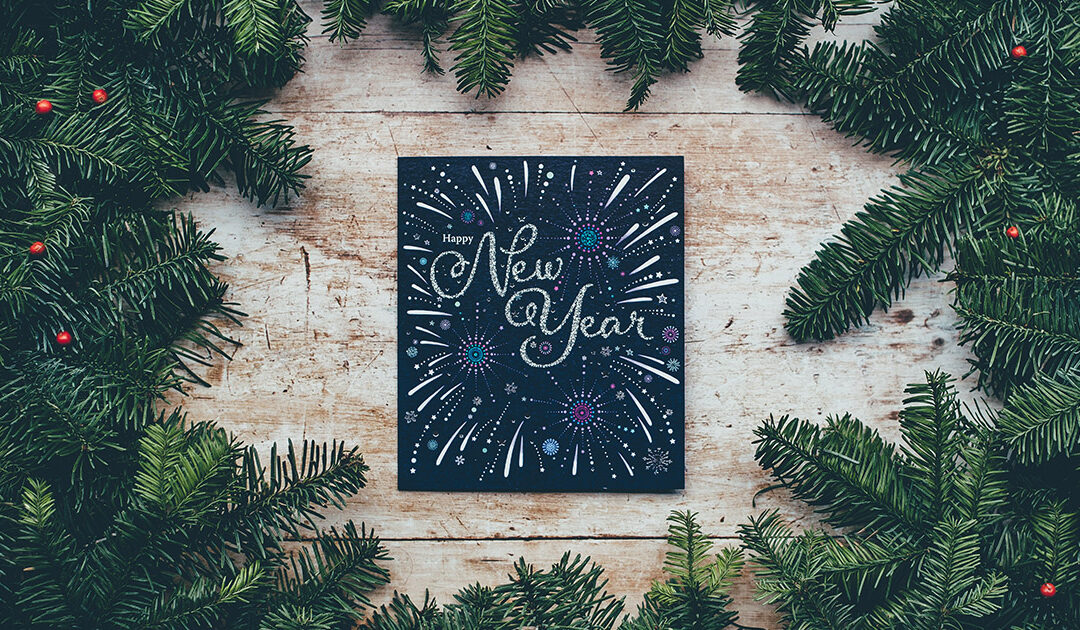 Happy New Year! It’s only Jan 3rd, so I can safely wish you a happy new year without Larry David judging me. “3 days. Plenty”

Did you see my yearly recap 147 Things That Happened in E-Commerce in 2021? If not check it out before you get into this week’s newsletter. It’s a great 5 minute read that highlights some of the most standout news from our industry last year.

If you’ve already seen it, then let’s dive into a fresh year of e-commerce stats, startups, partnerships, and technological innovation with the 50th edition of the Shopifreaks newsletter.

29 million Americans have used BNPL for at least one transaction in the past year, according to PYMTS. – Retweet It

Historically, because the industry is so new, payments (or non-payments) on these small short term loans haven’t always been reported to credit bureaus, so borrowers don’t build a formal credit history by using them.

Equifax, for example, announced two weeks ago that it had created formal standards for reporting the BNPL loans and will begin adding them to consumer credit files in February 2022. Experian said that it already includes some BNPL loans in their reporting and are working to add more.

Congress and consumer groups have called for more oversight of BNPL companies on the basis that they don’t use tradition credit checks, so it’s not clear whether borrowers have the ability to actually repay the loans.

I remember looking into the credit reporting policies of some of the major BNPL companies  last year and the information they provided was incredibly ambiguous. It felt like one of those scenarios where they didn’t want to publicly say that they don’t do much reporting, and maybe had ambitions to start, but didn’t necessarily have the technological or logistical infrastructure in place to actually do so.

Either way, I imagine that this year, we’ll start to see this new form of consumer lending get placed under the microscope in regards to consumer protection.

According to MasterCard Spending Pulse, US holiday sales (defined as Nov 1 – Dec 24) jumped 8.5% from last year as consumers spent more money on clothes, jewelry, and electronics. Online shopping specifically rose 11%, according to the report.

Some additional metrics of interest from the report:

3. That holiday shopping came at a price…

You can see above that the estimates from this survey, and the Stat of the Week differ in regards to BNPL. So keep in mind that these numbers are just estimates based on surveys, and that the PYMNTS results were published during the holiday season, not after.

Amazon, Penguin Rando House, and a group of Authors Guild members including John Grisham and Lee Child have been awarded $7.8M in statutory damages in a default judgment against a group of e-book piracy websites from the Ukraine.

The judge awarded the plaintiffs $150,000 per copyright infringement (52 in total), which is the maximum legal penalty under US law.

I always wonder in cases like this — how likely it is that they’ll ever collect? Are Ukrainian e-book pirates sitting on $7.8M to pay these damages? And is it harder to collect damages from non-US companies? Let alone e-book pirates? Maybe they make more than I think…

Remember a few weeks ago when I reported that Shopify is being sued by five textbook publishers for allowing the sale of pirated textbooks and test materials on their platform? The textbook publishers are asking for the same amount ($150,000) in the lawsuit, but on 3,400+ different works! If the courts decide to rule in favor of the publishers, those’ll be some expensive damages.

5. eBay to improve their affiliate program in 2022

According to their affiliate marketing director, Michael Lill, changes are coming to eBay’s affiliate program. Lill says that the biggest problem with their current approach of affiliates linking to individual products or listings is that it results in a lot of expired links, which makes for buyer confusion.

It makes sense though. If I’m an eBay affiliate, I’d most likely link to a particular product or listing as a way to benefit my readers. For example, can you imagine if I mentioned a particular collectors edition comic book and then linked you to a directory of comic books for sale (instead of the exact one I mentioned)?

Lill wrote in an e-mail, “EPN links often point to individual listings, so if those links aren’t refreshed, they may persist even after the items have sold or the listings have ended. If that happens, buyers get redirected on eBay, which could be confusing and frustrating for customers. To address this challenge, we’ve been working with partners to reduce the number of links pointing to expired listings.”

It sounds like at the moment, they’re working on damage control and trying to clean up 14 years of dead affiliate links — but that feels like filling a beach with sand one grain at a time.

Personally I would just continue the assumption that expired listings will always be part of their inbound links, and instead work on improving their expired listing pages. Alternatively they could give their affiliates more control in their links with options of where to take their customer when the listing is expired.

6. This week in seed rounds & acquisitions….

Slow week in e-commerce news, but that’s the be expected over the holidays. I hope you had a wonderful new years and I’ll see you next week.

Thanks for being a Shopifreak!