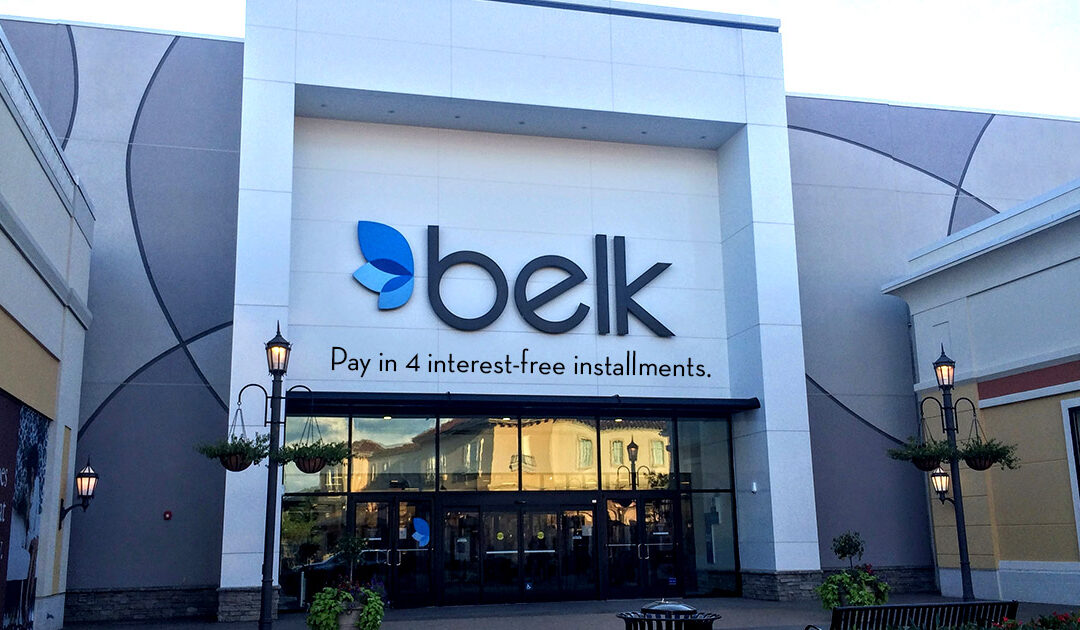 Is it me or has this year flown by? I started Shopifreaks in January 2021 and today marks the 47th edition. I appreciate you being a subscriber and supporting this newsletter!

I’ve evolved this newsletter during the past year to cater to its growing audience. Originally, I started out focusing specifically on Shopify news and was catering to Shopify merchants, investors, and developers. I later pivoted the newsletter to focus on the e-commerce industry at large, highlighting time sensitive news and major milestones in the industry. This big picture look at the industry each week is something that I haven’t been able to find anywhere else. I hope that I’m doing a satisfactory job curating the most important happenings in e-commerce for you each week.

How do you like my current Shopifreaks format? What would you like to see with Shopifreaks in the coming year?

Hit reply to this e-mail and let me know how you’re liking this newsletter and what you’d like to see from me moving forward. Or alternatively, leave me a review.

It’s estimated by @emarketer that 45.1 million U.S consumers ages 14 and older will use a BNPL platform this year, up 81.2% over last year. – Retweet It

Just a couple weeks ago on my podcast and on Twitter I was predicting that in-store BNPL payment options was on the horizon. Belk did it!

Through a new partnership with Afterpay (owned by Block, formerly Square), shoppers at Belk brick-and-mortar stores can now divide their payments into four interest-free installments. Afterpay uses a one-time card to facilitate the purchase and then the customer makes payments through their Afterpay account.

According to Belk, it is already seeing a 50% increase in AOV for customers using Afterpay.

2021 will forever be remembered as the year that was paid for in 4 interest-free installments.

According to leaked documents seen by Business Insider, Meta has got plans to take on Shopify in the coming year as it aims to get more users to do shopping through Facebook, Instagram, and WhatsApp. The document was called ‘Commerce Guidance and Priorities for 2022’ and outlined the company’s plans to focus on selling through digital storefronts on its existing apps.

We didn’t exactly need leak documents to tell us that, but now you’re hearing it straight from the horse’s mouth. Ads were just a gateway drug. E-commerce is the dragon to chase.

The event, called “On Trend”, ran from 5pm on December 8th and 9th and featured exclusive discounts by beauty and tech brands including Charlotte Tilbury, L’Oréal Paris and Nutri Bullet., plus entertainment from popular creators, entertainers and musicians.

Rich Waterworth, TikTok General Manager, UK and EU, told the BBC: “We think it’s a really significant moment. E-commerce is a big opportunity for TikTok and it’s something we’re investing in significantly. People who have a shared interest or a shared love for a creator or a product area, these communities come together and make the experience of finding and enjoying those products more interesting.”

Did anyone watch? If so let me know what you thought of it.

It’s been predicted for several years that Amazon would buy Target — a seemingly great acquisition that would accelerate Amazon’s move into brick-and-mortar retail — but so far it hasn’t happened. However now the two retailer’s relationship got a little closer (again)….

Target Australia re-platformed its e-commerce operations to run on AWS cloud infrastructure. Target said in a statement that AWS will enable it to remove a scalability bottleneck that it’s experienced with its previous on-premise infrastructure.

What’s strange about this decision (and makes me wildly speculate), is that Target USA moved away from AWS several years ago over to Google Cloud shortly after Amazon acquired Whole Foods. At the time, it seemed like Amazon was encroaching on Target’s offline territory a little too closely, and the company decided to digitally part ways as to not have their largest digital asset in the hands (host) of one of their largest competitors.

So then why the move to AWS in Australia? Has Target changed their tune towards Amazon in the past few years? Is a partnership or acquisition on the horizon? Or is AWS simply the best or only option in Australia for a company as big as Target?

5. Holiday returns are expected to reach over $112B

Before online retailers pop champagne and celebrate a massive holiday season, they better clear their warehouses and prepare for returns.

B-Stock, a marketplace for customer returned and overstock inventory which handles excess merchandise for retailers including Walmart, Target, and Amazon, expects that 13.3% of all holiday purchases will be returned this year (or roughly $112B worth of merchandise). And of that, $45B will come from e-commerce returns.

Investors should also take note that Q4 results will not include Q1 returns.

6. Amazon to launch Instacart-like service in USA and Europe next year

Amazon began offering an Instacart-like service in the UK this past year, allowing Prime subscribers to order same-day deliveries of groceries from two popular UK supermarkets, Morrisons and Co-op. Amazon now reportedly plans to expand that model across Europe and into the US next year.

Amazon has been involved in grocery delivery for years through Whole Foods and from Amazon warehouses — but this new service will allow deliveries from third-party retailers, supermarkets and vendors.

Same day delivery of groceries is a rapidly expanding market as shoppers are looking for less reasons to actually step foot in grocery stores. Even anecdotally I can tell you that the number of people in my social circles who exclusively utilize grocery delivery services (versus walking into stores) has drastically risen. Instacart, Uber, and DoorDash have recently taken steps to expand their same-day delivery services, and Walmart even recently tested out a drone delivery service in Arkansas to bring groceries by air. The market is booming.

So this will be a classic move from the Amazon Playbook — wait for markets to grow, enter the markets, undercut and dominate.

Amazon spokesperson Jessica Canfield told The Information that, “partnerships with other grocers enable more customers to shop online and allow us to provide Amazon Prime members with more choice, value and convenience.”

PS: What kind of photos do elves take? … Elfies!