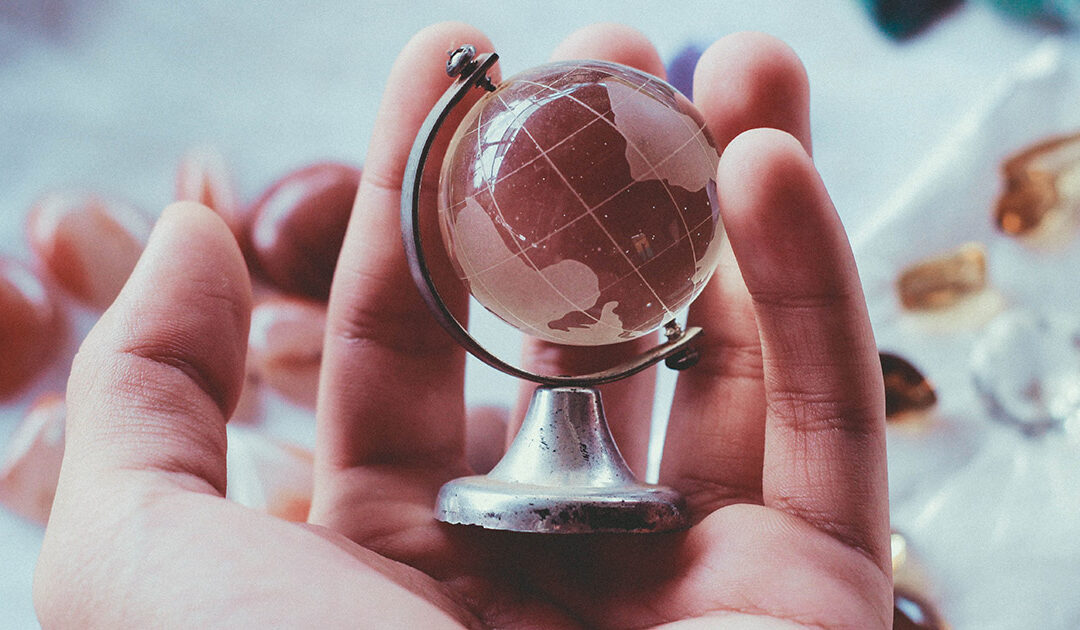 This week’s newsletter continues highlighting the trend of internalization and consolidation in the e-commerce space with news of platforms adding core features to gain market share, compete against each other, and bring it all in-house. Meanwhile, India is pushing back against foreign e-commerce goliaths with demonstrations across 500 cities nationwide.

All this and more in this week’s 35th edition of the Shopifreaks newsletter.

Shopify announced the launch of a new centralized hub for merchants called Shopify Markets that offers tools to manage global commerce. Merchants will be able to identify, set-up, launch, and optimize international markets from a single Shopify store — an effort that historically has taken a combination of multiple storefronts, third party apps, and patient developers to make happen.

Shopify has previously catered to international sellers on a basic level by offering international domains and multiple currencies, but is now expanding its international service offering to include features like currency conversion, language localization, local payment options, and duty and import tax management. In the words of Shopify, the platform is going “global by default”. I’d speculate that last mile delivery will be added to that toolset in the future.

This is another recent example of Shopify taking solutions that were previously only offered via 3rd party apps and service providers and making them part of Shopify’s core feature set. Recent other examples included offering e-mail marketing and live chat features to merchants directly through the Shopify backend.

I think it’s a great move by Shopify to bring these international selling and localization features in-house as part of their core offering. Up until now it’s been a complex and fragmented system to sell internationally across multiple Shopify stores. I’m curious how much, if any, of their duty and important tax management will be handled by Global E-Online (GLBE), of which Shopify took a $193M pre-IPO stake in the company this past May.

Shopify Markets is currently accepting applications for early access. I applied with some of my international storefronts so that I can get an early look at the new centralized hub, and I’ll keep you in the loop if any of my stores are approved.

2. Adobe is adding payment services to its e-commerce platform

Adobe announced that it will add payment services to its e-commerce platform this year to allow merchants accept credit cards and other ways of paying without having to build their own payment systems or negotiate with payment processors (as is the case currently).

Adobe entered the e-commerce platform market in 2018 when it purchased Magento Commerce from Permira for $1.68B, and now it wants a piece of the growing fintech market that Shopify, Facebook, and about everyone else has their eyes set on right now.

It’s a huge market too. For perspective, in 2020, more than two-thirds of Shopify’s $2.93 billion in revenue came from its merchant services segment that includes payments.

So another Stripe white label solution? Not quite… PayPal this time!

Adobe will roll out the new payment system by the end of 2021 in the USA by tapping into Paypal’s payment processing network, which will allow them to accept debit and credit cards as well as PayPal’s BNPL payment option. However it’s deal with PayPal isn’t exclusive, and Adobe will work with other payment processors in other markets as it expands into Canada, Australia, and Western Europe in 2022.

3. FedEx and Salesforce team up to compete with Amazon

FedEx is integrating two Salesforce cloud solutions into its ShopRunner e-commerce platform, which Fedex purchased in Dec 2020 to connect shoppers with retailers.

Through this partnership, FedEx says it will be able to provide companies with access to millions of high-value shoppers and also leverage Salesforce CRM functionality to provide more precise delivery information to customers.

When FedEx purchased ShopRunner, the company said it hoped to create an “open, collaborative e-commerce ecosystem that helps merchants deliver seamless experiences for their customers.” — So pretty much Amazon with extra steps.

FedEx has been on a roll in recent years making partnerships, integrations, and acquisitions to secure its market share in the next decade. Recent moves include:

Salesforce and Alibaba Cloud announced that they are working toward an agreement to launch Salesforce Social Commerce, a headless commerce product that is being designed and built in China to help multinational brands grow their businesses within China’s borders.

China is currently the world’s largest online retail market, so doing business in the country is critical for many Salesforce customers, however companies face challenges operating in the region.

Salesforce Social Commerce is being built with this challenge in mind, helping businesses unify data across their Chinese storefronts and offering integrations with key local systems. The platform will support e-commerce across China-specific channels including social networks and .CN websites. It will also support local payment systems such as Alipay.

It wasn’t specifically mentioned in the article, but I assume that Social Commerce will also help Salesforce satisfy China’s stringent data and consumer surveillance rules as part of their integration with “key local systems.”

The Confederation of All India Traders (CAIT) has launched a month-long national campaign against e-commerce giants like Amazon and Walmart. The organization will hold ‘dharnas’ in more than 500 cities across the country in protest of the “gross violation” of India’s laws and rules by foreign e-commerce giants.

Called “E-Commerce Per Halla Bol”, the national campaign alleges that Amazon and Walmart (operating as Flipkart in India) are opposing the country’s new e-commerce rules, and is contending that the new law should put these companies and small traders under one bracket to easier control.

CAIT has stated that foreign ecommerce companies will adversely affect the country’s economy and retail market and feels that, “consolidation of the nationalist forces has become very important.”

United Nations Conference on Trade and Development (UNCTAD) is a permanent intergovernmental body established by the United Nations General Assembly in 1964, headquartered in Geneva, Switzerland.

Their mission is to help developing countries access the benefits of a globalized economy more fairly and effectively by providing analysis, facilitating consensus-building, and offering technical assistance.

UNCTAD’s e-commerce and digital economy program focuses on enhancing the capacities of developing countries to harness the evolving digital economy for more inclusive development — which is a fancy way of saying they help countries get online. “Have you tried unplugging and replugging your digital economy?”

Switzerland announced a contribution of $4.4M to support this program’s technical cooperation, research and consensus-building activities until 2024.

WP Engine has launched Faust.js, a new headless framework that is open source and designed to work in any Node hosting environment.

Faut.js will compete with existing headless solutions like the React-based Frontity framework, which Automattic (the parent company of WordPress) acquired last month.

Faust.js creator William Johnston said, “Frontity and Faust are similar, the main difference is that Frontity focuses on providing a framework on-top of React where Faust is primarily built with Next.js support in-mind… It also lets Faust focus specifically on how to make Headless WordPress a better experience, without having to come up with a comprehensive solution for front-end, node-base, static/server-side applications.“