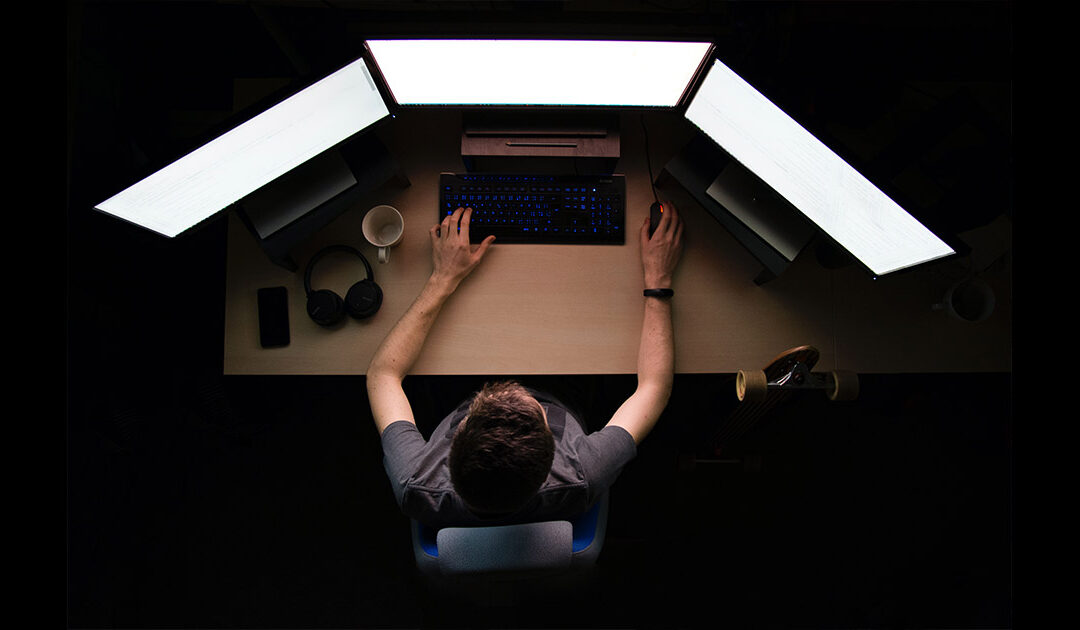 With all that happens each week in the world of e-commerce, who can keep up?? Hopefully this newsletter is helping you do so. If you’ve been getting value from my weekly Shopifreaks newsletter, I kindly ask that you share the link above with your friends and networks and help us grow our subscriber base.

And now, onto the 24th edition of Shopifreaks newsletter….

During a live event on June 29, 2021 called Shopify Unite, the company announced significant updates and changes to their platform and business structure including:

As a Shopify store owner and developer for the past decade, I can tell you with certainty that these are HUGE updates! Some are long overdue while others are keeping ahead of the changing landscape of e-commerce. I look forward to seeing them in action — many of which are set to become publicly available on July 15th.

Etsy is acquiring Elo7 for $217M. This will be the company’s 7th acquisition. The announcement is coming just a few weeks after we reported Etsy’s announced acquisition of the fashion resale marketplace Depop for $1.625B.

Elo7 has approximately 1.9 million active buyers, 56,000 active sellers, and 8 million items for sale, the majority of which are made to order. (So pretty much the Brazilian Etsy.)

Etsy CEO Josh Silverman was quoted in a press release saying, “Elo7 is expected to provide Etsy with a local brand in the fast growing Latin American market, where ecommerce penetration is <10%; and Brazil is the largest ecommerce market. The Latin American ecommerce market is projected to reach approximately $29 billion in 2021, with a 26% CAGR forecasted through 2024.”

Elo7 will continue to be headquartered in Sāo Paulo, Brazil and operate as a standalone marketplace run by its existing leadership team.

3. PayPal launches a digital POS for US merchants

As you might remember, PayPal bought the point of sale company, Zettle, in 2018 for $2.2B, however the services have remained relatively independent since then. This week, however, they launched an integrated solution called PayPal Zettle which combines the worlds of online and offline sales for their merchants into a complete POS system. Through the new integration, PayPal will be able to manage sales, payments, reporting, and inventory across both online and offline channels.

In recent months, Wix launched a POS system, Lightspeed POS announced that they are buying the e-commerce company Ecwid, GoDaddy and MailChimp launched e-commerce platforms, while Shopify made Shop Pay available to everyone. The worlds of e-commerce platforms, POS systems, and payment services are colliding at record speeds. Companies that previously specialized in one of these areas of commerce are bridging the gap between online and offline sales for their merchants.

Will attempting to provide complete in-house solutions for merchants prove to be a good move for these companies? Or will spreading themselves too thin take away from their core focuses causing them to fall behind in the marketplace to nimbler startups?

What are your thoughts? Hit reply and let me know.

eCommerceBytes reported that shoppers spent $11B online on Amazon Prime Day (June 21-22) — but not just Amazon benefited. Large retailers saw a 29% boost in online sales compared to an average day in June, while smaller retailers saw their online sales increase by 21% on Prime Day. This was a 6.1% growth over last year’s Prime Day total which boasted online revenue  of$10.4B.

In essence, Amazon has created a new summer sales extravaganza day that other retailers have no choice but to jump on board or get left behind — resulting in yet another annual shopping holiday to the likes of Black Friday, Cyber Monday, Small Business Saturday, Made in the USA Day, Fair Trade Day, and others.

With the end of third-party cookies on the horizon, Adobe is preparing for new ways to offer personalized consumer experiences without the use of cookies.

Last week they launched new capabilities to their Adobe Experience Cloud that will help retailers utilize the customer data they already own. Their new feature called Segment Match will let brands collaborate to expand first-party datasets via partnerships.

In other words, companies will be able to share your data with each other and create collaborative profiles about you that they can all use to create personalized shopping experiences — which is a nicer way of saying “track you”.

Jane Technologies, a software company that created a cannabis marketplace, announced its new headless e-commerce solution, Jane Roots, built alongside Forage, a new online cannabis discovery tool. A further indicator that headless is the future of all industries, no matter how niche.

In a world that many e-commerce platforms and ad networks are hesitant to dabble in, Jane Technologies created an e-commerce solution specifically for the industry that works seamlessly with Forage, developed by Columbia Care, which helps customize the individual shopping experience for customers.

Jane powered more than 20 million orders and $2 billion in cannabis sales and is used by more than 2,000 dispensaries and brands across 34 U.S. markets.

China’s market regulator issued draft rules on Friday to punish illegal pricing activities such as heavy subsidies (which reduce the product to below cost) and the practice of charging different prices based on customers purchasing behavior.

Lu Zhenwang, CEO of Wanqing Consultancy, said, “The pricing practices have been widespread among online platforms and it is a hidden problem to ordinary consumers because it’s not very easy to notice.”

Last April, major Chinese e-commerce companies including JD.com, Meituan, Alibaba, Ele.me, Trip.com, and Didi pledged not to take advantage of big data to charge loyal customers more. However China isn’t going to leave it up to the promises and pinky swears of companies to do the right thing. Violation of the rules could incur a fine of 0.1% to 0.5% of a business’ annual sales or even suspension of operations.

While this is a big step for BigCommerce merchants to be able to accept the leading cryptocurrency as payments, I’m curious why the partnership had to be exclusive. While BigCommerce will only accept Bitcoin through their service, OpenNode, on the other hand, works with Shopify, WooCommerce, Magento, OpenCart, and a host of other e-commerce platforms. In the spirit of decentralization and open data, I’d think that BigCommerce would keep the door of competition open to invite other Bitcoin payment processors onto their platform in the future.

27 years to the day after Amazon was incorporated, Bezos will transition the role of CEO over to his protégé, cloud-computing boss Andy Jassy.

While the title and role of CEO to America’s largest retailer has its perks, it also comes with some baggage. Amazon is currently being probed by antitrust regulators in the US and abroad, employees routinely express grievances about working conditions, and labor unions have their eyes set on Amazon’s workforce, among other things.

Ann Hiatt, who served as Bezos’ assistant from 2002-2005, said that Jassy has served as Bezos’ “shadow” in the early 2000s and “brain double” in recent years, offering another set of eyes and ears in meetings. Executives have said that Jassy resembles Bezos more than any other senior executive at Amazon, indicating that the transition should be relatively seamless.

Get ready for Andy Jassy to be a household name!

PS: Last night all the members of Justice League got together to discuss Bitcoin, except for Superman, because it was crypto-night.