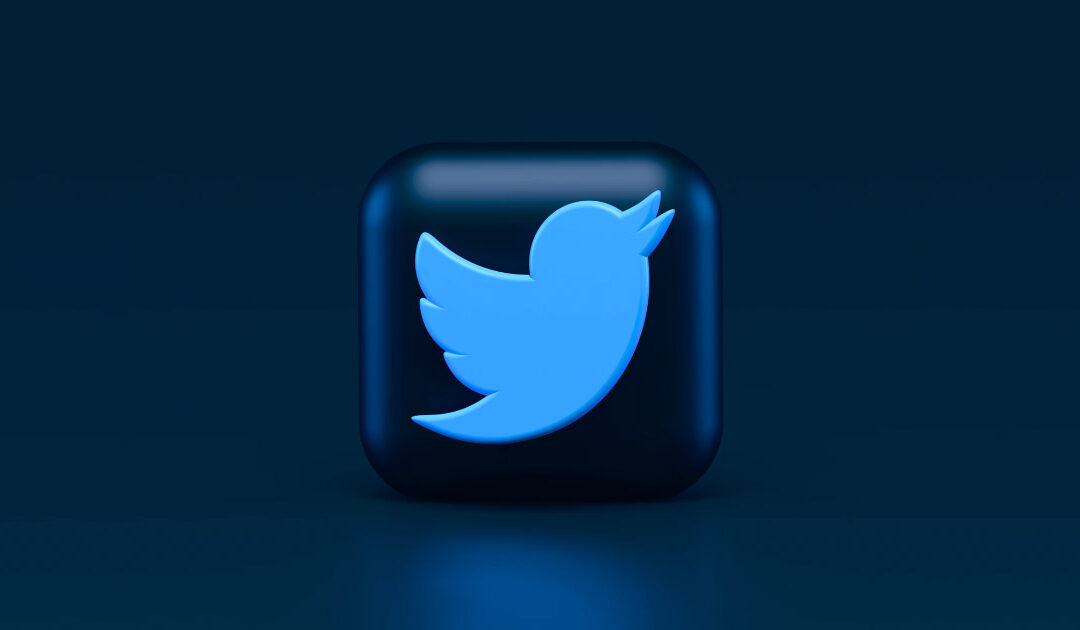 Welcome to the new streamlined Shopifreaks newsletter. We’ve shifted our focus towards exclusively headlining the most important e-commerce news of the week so that you never miss any major happenings in the industry. Hit reply to this e-mail and let me know what you think of the new direction.

And now, onto the 19th edition of Shopifreaks newsletter….

“We’ve come to appreciate that people do a lot of research on Twitter before they buy something,” Twitter CFO Ned Segal told CNBC. He remarked that e-commerce will be an important lever for the company as it continues to build out direct response advertising products. As of March, the company has been testing new types of tweets that include shop buttons.

This following the news last week about Twitter’s new Blue Subscription service shows signs that the company is looking to move away from the traditional advertising revenue model.

2. USA brands are on the verge of a livestream era

“Livestream commerce” is where brands and influencers host video demonstrations to sell products to viewers — which as of today, only 13 percent of US shoppers said they had taken part in. In China, however, e-commerce is already a built-in component of online entertainment, and Alibaba thinks that this is what’s coming to the US soon en masse.

Daniell Wigder, senior VP of content at Insider Intelligence said, “[In the U.S.], we’ve got all the retailers, brands and e-commerce sites, and then we’ve got the social platforms. And there’s some overlap between those two, but they’re still two distinct entities.”

However Wigder feels that this is about to change big time in US.

I’ve noticed recently an uptick in the amount of livestreaming apps to hit the Shopify Marketplace — another indication that livestreaming is headed our way in the US.

The deal is the second-largest acquisition in Amazon’s history, behind its $13.7 billion purchase of Whole Foods in 2017. Amazon hopes that MGM’s catalog of 4,000 films and 17,000 TV shows will help catch Amazon Studios up to Netflix and Disney in terms of content.

Should we prepare ourselves for vertical integration like never before? In the upcoming Legally Blond III (2022), will Reese Witherspoon ask Alexa to define legal jargon while shopping at Whole Foods? We’ll find out next year…

Technically, Shopify themselves could be considered the “Shopify for India” given that they serve over 22k merchants in the country. However India has historically been focused on putting Indian-owned companies first in their markets. You might recall last year when they banned almost 200 Chinese apps, or when India’s richest man built his own wireless network to offer 4G free to a billion people to avoid foreign-owned networks.

At some point, India may push to keep e-commerce technology in-house as well, and ANS Commerce, among others, wants to be on the frontline.

5. Shopify feels that diversity is about perspective

“In order to make a product that can actually make commerce better for everyone, we need to have all of those perspectives at the table, in terms of informing how we build that product,” Shavonne said.

Shopify aims to create an inclusive environment that expands beyond their workforce to include their merchants, developers and entire ecosystem, as exemplified in previous years through their Black-Owned and Asian-Owned Business Directories, One Million New Black Businesses initiative, and other diversity focused initiatives.

Commerce Layer, which provides APIs for businesses to build e-commerce apps using their own front ends, plans to use the money to add more commerce tools into its API library. The company saw its revenues grow 6x in the last year — growing from six customers in May 2020 to 26 businesses using its tools including Chilly’s, Brioni, SumUp, Paradox Interactive, and Coca-Cola Embonor.

Headless platforms are becoming a bigger part of the equation in e-commerce. The recent growth of companies like Commercetools, Spryker, Swell, Fabric, Chord, Shogun, and now Commerce Layer, is an indicator of how merchants are looking for more than a plug-and-play one-size-fits-all approach in their e-commerce strategies. Shopify also offers a headless solution via their Shopify Plus product.

7. Shopify brings its Point of Sale (POS) and Payments systems to Australia

Shopify’s Point of Sale system was built to complement their online sales platform and make it easier for merchants to run their online and offline sales via one system with benefits like combined reporting and inventory management. Now it’s interesting to see Shopify independently push their POS system first and foremost to offline markets in preparation for future trending online. It’s a brilliant way to bring new merchants into their ecosystem, who aren’t quite ready to dive into online sales.

Last week we reported on Google’s expanded partnership with Shopify that will allow merchants to boost their ads through free listings and create “Smart Shopping campaigns.”

This week Google has also announced partnerships with Square, GoDaddy, and WooCommerce to offer the same integrations. I imagine that we will see this list of e-commerce platform partnerships grow in the coming weeks, as integrating directly with the platforms is the fastest way for Google to get product data into its Shopping Graph.

In addition to the Shopping Graph partnerships mentioned above, Shopify has also recently struck a deal with Google Cloud to provide their merchants more access to Google’s global infrastructure to better handle higher levels of traffic.

The partnership will allow Shopify to bring data processing and storage closer to their merchants and their customers, which should improve site speed and performance, reduce latency, and offer customers more personalized experiences.

D-MARKET Electronic Services & Trading, which operates the Turkish e-commerce platform Hepsiburada, filed on Friday with the SEC to raise up to $100 million in an initial public offering. It will list on the Nasdaq under the symbol HBX, but the number of shares or per-share price have not been disclosed yet.

Hepsiburada was one of the early pioneers of e-commerce in Turkey and has become a household brand in the country with 33 million members, 9 million active customers, and 45 thousand active merchants. The company was founded in 2000 and reported $815 million in sales for the 12 months ended March 31, 2021.

If you have any e-commerce news that’s worthy of sharing in our next newsletter, e-mail paul@shopifreaks.com or hit reply to this e-mail.

PS: A man tells his doctor, “Doc, help me. I’m addicted to Twitter!” The doctor replies, “Sorry, I don’t follow you…”